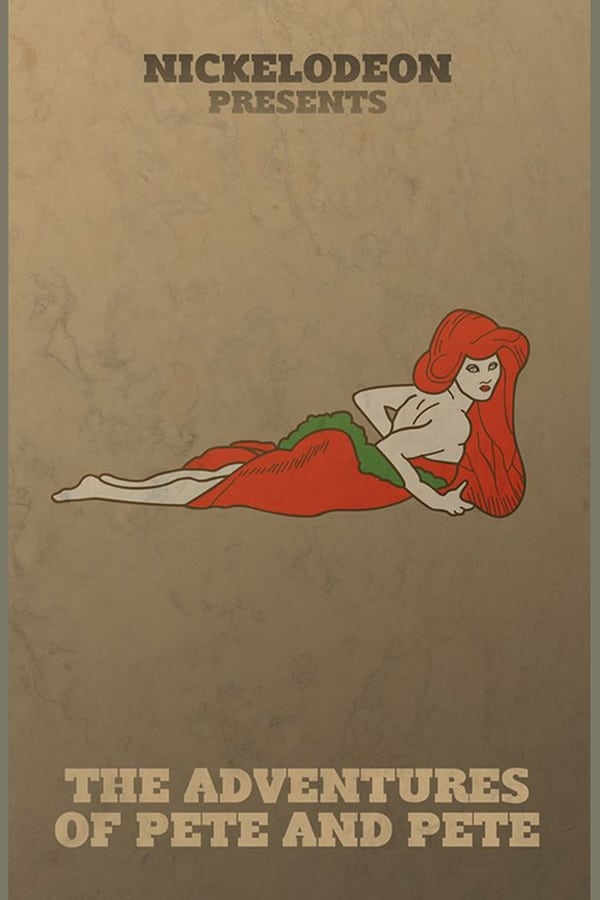 The Adventures of Pete & Pete

The Adventures of Pete & Pete is an American children’s television series produced by Wellsville Pictures and broadcast by Nickelodeon. The show featured humorous and surreal elements in its narrative, and many recurring themes centered on two brothers both named Pete Wrigley, and their various interactions with family, friends, and enemies. The show was created by Will McRobb and Chris Viscardi and began as minute-long shorts in 1989 that aired in between regular programs. Owing to the popularity of the shorts, five half-hour specials were made, followed by a regular half-hour series that ran for three seasons and continued in reruns until around 1999. The N aired reruns of the show between 2002–2003. The first two seasons were released on DVD in 2005; the third was planned for 2006 but was indefinitely postponed. Jason Ankeny of Allmusic called the series “the greatest children’s show ever,” while IGN called it “One of the most well-written kids shows ever.”