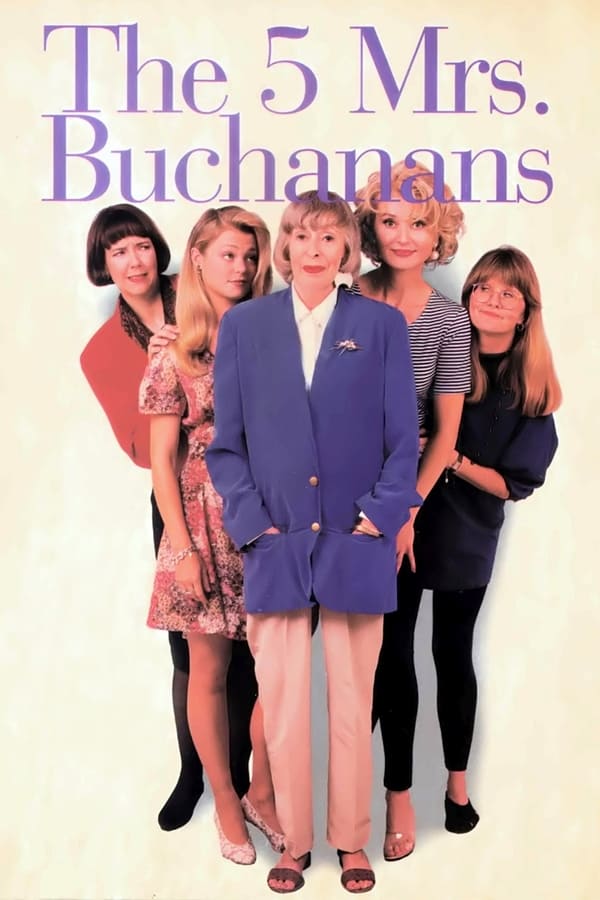 The 5 Mrs. Buchanans is a U.S. television situation comedy that aired on CBS from September 24, 1994 to March 25, 1995. Set in the fictional town of Mercy, Indiana, the show centers on the small-town misadventures of four disparate women with one thing in common: their loathing for their monster of a mother-in-law.