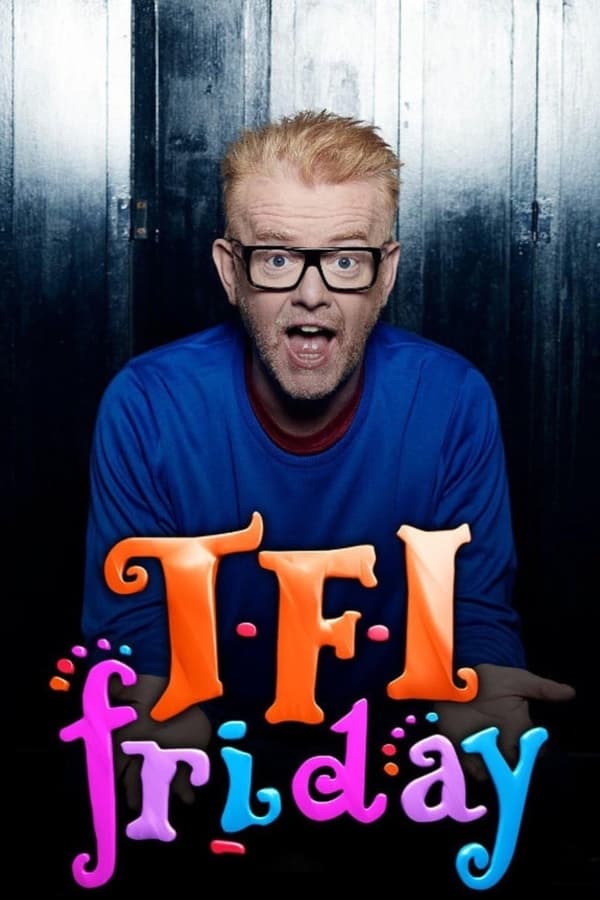 TFI Friday was an entertainment show broadcast on Channel 4 in the United Kingdom from 1996 to 2000. The show was produced by Ginger Productions, written by Danny Baker and hosted by Chris Evans, for the first 5 series. The final series was hosted by a number of guest presenters. It was broadcast on Fridays at 6pm from 9 February 1996 to 22 December 2000, with a repeat later that night. The title officially stood for “Thank Four It’s Friday”, but was widely understood to mean “Thank Fuck It’s Friday” and was a reference to the popular phrase “Thank God it’s Friday”. The show’s theme tune was Ron Grainer’s theme from Man in a Suitcase, in keeping with Evans’s frequent use of 1960s television themes in his work.