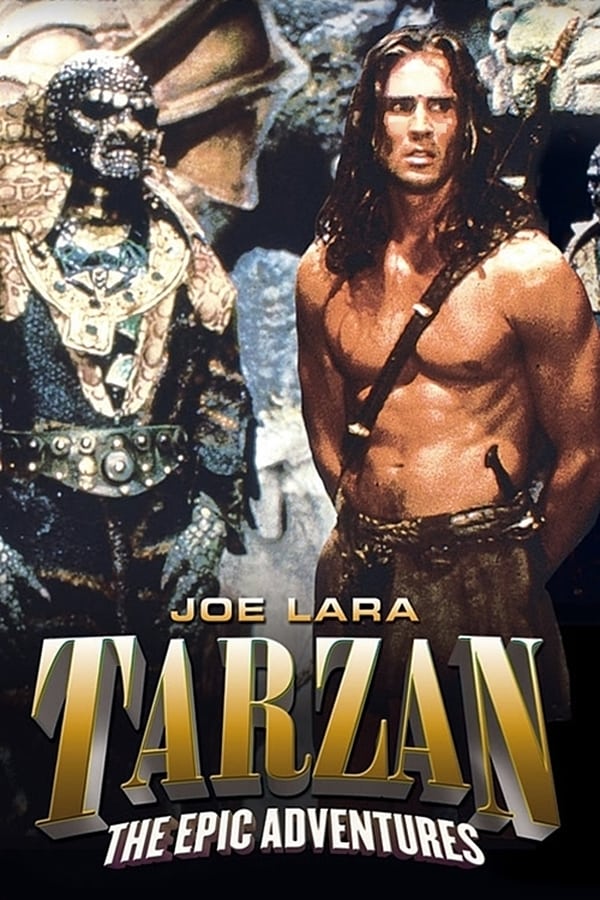 Tarzan: The Epic Adventures is a syndicated series that aired for one season. It focuses on the character of Tarzan in his early years, after his first exposure to civilization, but before his marriage to Jane. The series uses much of the mythology of Edgar Rice Burroughs’ books as background material. This version of Tarzan was filmed in the Sun City resort in South Africa, making it one of the few Tarzan productions to actually film on that continent. The character of Nicholas Rokoff, and the fact that Tarzan is not yet married, set this series in-between the two halves of The Return of Tarzan. R. A. Salvatore wrote an authorized Tarzan novel based on pilot script which was published as a trade-paperback in 1996, and a mass-market paperback in 1997.