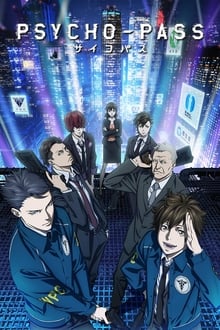 Psycho-Pass is set in a futuristic era in Japan where the Sibyl System, a powerful network of psychometric scanners, actively measures the biometrics of its citizens' minds. The resulting assessment is called a Psycho-Pass. When the calculated likelihood of an individual committing a crime, measured by the Crime Coefficient index, exceeds an accepted threshold, he or she is pursued, apprehended, and either arrested or decomposed by the field officers of the Crime Investigation Department of ... 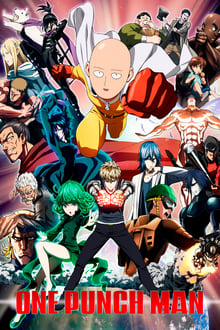 Saitama is a hero who only became a hero for fun. After three years of “special” training, though, he’s become so strong that he’s practically invincible. In fact, he’s too strong — even his mightiest opponents are taken out with a single punch, and it turns out that being devastatingly powerful is actually kind of a bore. With his passion for being a hero lost along with his hair, yet still faced with new enemies every day, how much longer can he keep it going?