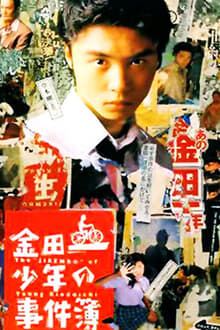 The Files of the Young Kindaichi

A young man who showed little promise while a high school student becomes a master detective, just like his grandfather. 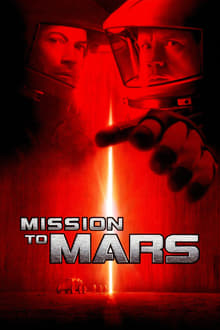 When contact is lost with the crew of the first Mars expedition, a rescue mission is launched to discover their fate. 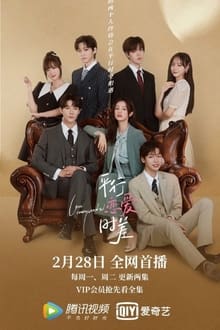 Lu Fan Fan is Liu Ruo Chen's personal nutritionist. She fell in love with him after many years of getting along. When Lu Fan Fan confessed her love to him, she was rejected. Three months later, she resigned as Liu Ruo Chen's nutritionist and began to live alone at her new house. One day, Lu Fan Fan accidentally fell asleep in the toilet and she actually traveled back 12 years ago and met Liu Ruo Chen when he was 20 years old. 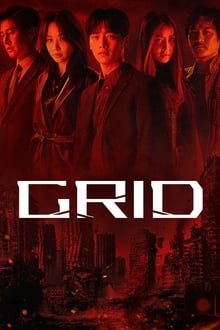 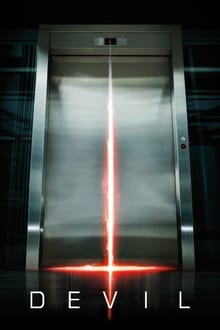 A group of people are trapped in an elevator high above Philadelphia, and one of them is the devil. 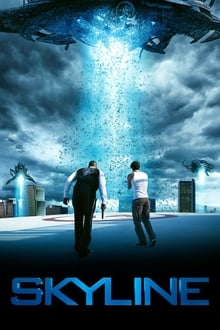 When strange lights descend on the city of Los Angeles, people are drawn outside like moths to a flame where an extraterrestrial force threatens to swallow the entire human population off the face of the Earth. Now the band of survivors must fight for their lives as the world unravels around them. 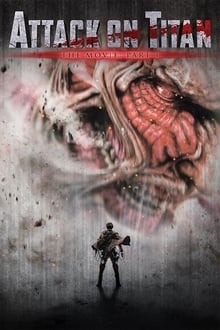 100 years ago, titans suddenly appeared on Earth. Soon, human civilization veered on collapse due to the titans. Humans then built a giant wall to defend themselves. Within the giant walls, humans lived in peace, but, 100 years later, the giant wall is broken. 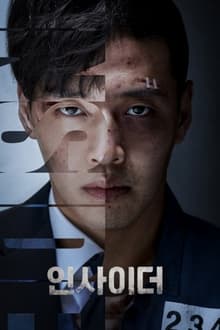 The series revolves around a judicial trainee whose life turns upside down when he goes on an undercover investigation, and ends up struggling to try to recover his normal life. 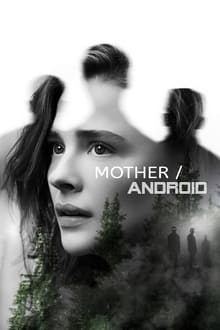 Georgia and her boyfriend Sam go on a treacherous journey to escape their country, which is caught in an unexpected war with artificial intelligence. Days away from the arrival of their first child, the couple must face No Man’s Land—a stronghold of the android uprising—in hopes of reaching safety before giving birth. 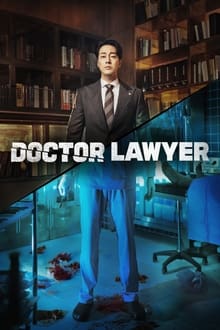 Han Yi Han was an elite surgeon. He graduated at the top of the best medical school in South Korea and he specialized in two departments: general surgery and cardiothoracic surgery. One surgery changed his life. Han Yi Han believe he did well on that surgery, but the patient died. He then got his medical license revoked. Five years later, Han Yi Han works as a lawyer, specializing in medical litigation. He also tries to uncover the truth behind the death of his former patient. For his ... 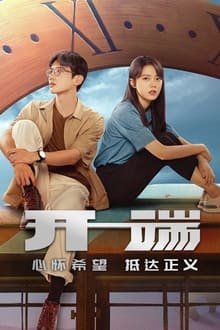 Tells of two groups of people stuck in a time loop where they keep returning to the beginning of a day or incident. In part one, Li Shi Qing experiences death over and over again on a bus, with each loop sending her back to the bus and back in time. To get off the bus, she accidentally dragged fellow passenger Xiao He Yun into the time loop. The two must try everything to make sure the bus gets to its destination safely to close the time loop.