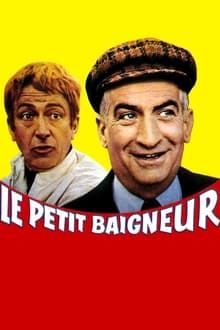 Louis-Philippe Fourchaume, another typical lead-role for French comedy superstar Louis de Funès, is the dictatorial CEO of a French company which designs and produces sail yachts, and fires in yet another tantrum his designer André Castagnier, not realizing that man is his only chance to land a vital contract with the Italian magnate Marcello Cacciaperotti. So he has to find him at his extremely rural birthplace in 'la France profonde', which proves a torturous odyssey for the spoiled rich ... 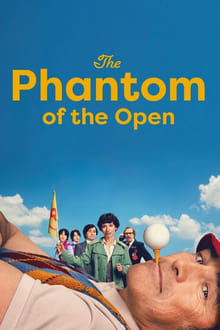 The Phantom of the Open

Maurice Flitcroft, a dreamer and unrelenting optimist, managed to gain entry to The British Open Golf Championship qualifying in 1976 and subsequently shot the worst round in Open history, becoming a folk hero in the process. 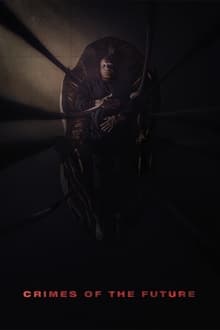 Crimes of the Future

Humans adapt to a synthetic environment, with new transformations and mutations. With his partner Caprice, Saul Tenser, celebrity performance artist, publicly showcases the metamorphosis of his organs in avant-garde performances.