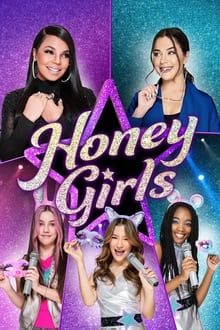 Mega pop star, Fancy G, hosts a contest to find the next big solo artist. But the young contestants realize they are "better together" and secretly form a band called Honey Girls and become a huge hit cloaked in mystery. 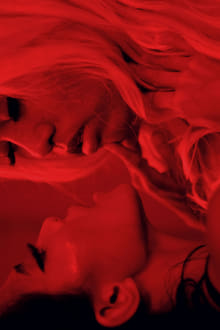 This music video comes from a position of feminine self-expression and autonomy. We stand as witnesses to a woman giving birth to another part of her identity. In this case, let’s take it in a literal sense as we will see The Saint pushing The Whore out of her body. We begin with these two women celebrating their sensuality and having a firm grasp of their autonomy. And then as the story progresses, we are introduced to a new character who’s convinced it’s his right to take that agency ... 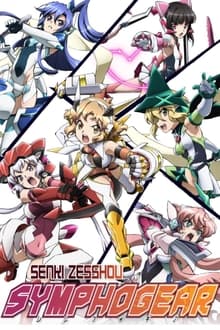 Superb Song of the Valkyries: Symphogear

During a concert by idol group ZweiWing, an alien force known as the Noise attack the stage. Group members Tsubasa Kazanari and Kanade Amou suppress the attack using their Symphogear armor, but despite their best efforts, innocent bystander Hibiki Tachibana is fatally injured. Distraught and much to Tsubasa's dismay, Kanade sacrifices herself in the process to save Hibiki. Two years later, Hibiki lives on. Tsubasa now fights alone. With the threat of the Noise increasing, Hibiki finds ... 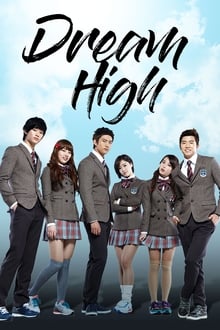 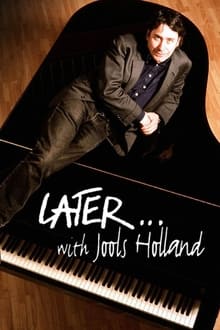 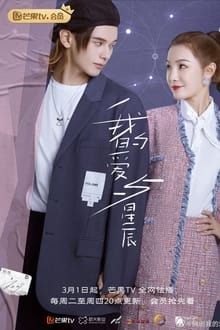 My Love and Stars

Romance between a genius musician with OCD, and a former female celebrity who becomes his assistant. 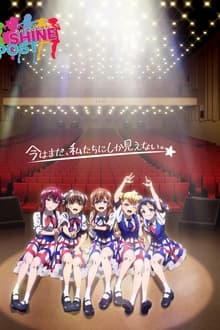 Although the idol group TiNgS is chasing after big dreams, so far their accomplishments have only been small — and now, suddenly, they're facing a potential break up! Hope seems lost, but when a new manager with a special skillset takes them under his wing, the members of TiNgS find themselves shooting for the stars all over again. 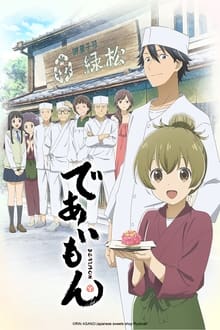 Nagomu Irino returns to his Kyoto home for the first time in ten years when his father is hospitalized. Nagomu is eager to take over Ryokushou, the family's Japanese sweet shop, but he's instead asked to be a father figure to Itsuka Yukihira, the girl everyone calls the successor. 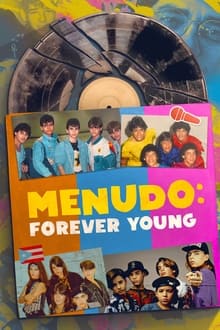 The rise and fall of Menudo, the most iconic Latin American boy band in history. But behind the glitz and glamour was a web of abuse and exploitation at the hands of the band’s manager, Edgardo Diaz. Through revealing interviews with former Menudo members, this docuseries examines how this extravagant facade was disguising serious wrongdoings by Diaz. 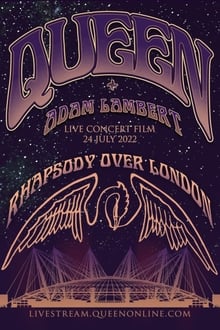 Experience the energy from one of Queen + Adam Lambert's TEN sold out 2022 concerts at London’s O2 Arena in a live concert film delivered digitally to your home. The band will also be participating in a LIVE Q&A where they will answer fan-submitted questions from backstage at one of the final Rhapsody Tour concerts to introduce the show. 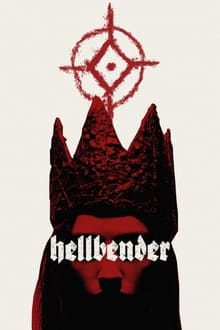 A teen and her mother live simply in a home in the woods, spending their time making metal music. A chance encounter with a fellow teen causes her to uncover a connection between her family and witchcraft, which causes a rift with her mother. 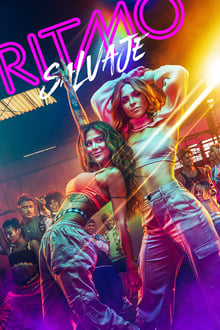 The opposite worlds of two dancers in Colombia clash on and off the dance floor when their ambition to succeed leads them down a treacherous path. 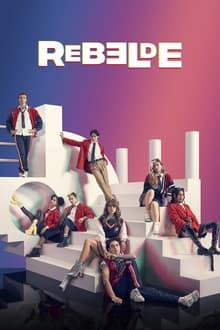 Head back to Elite Way School as a new generation of students hope to win the Battle of the Bands.