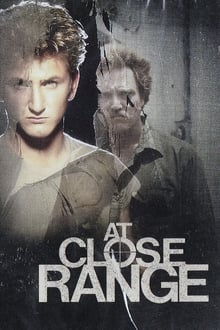 Brad Whitewood Jr. lives in rural Pennsylvania and has few prospects. Against his mother's wishes, he seeks out his estranged father, the head of a gang of thieves in a nearby town. Though his new girlfriend supports his criminal ambitions, Brad Jr. soon learns that his father is a dangerous man. Inspired by the real events that led to the end of the Johnston Gang, who operated in the northeastern United States in the 1970s. 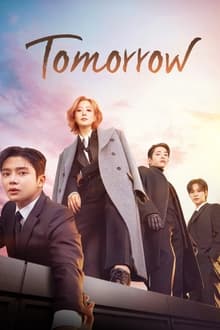 Made half-human and half-spirit by accident, a young man is employed by a company of grim reapers in the underworld to carry out special missions.