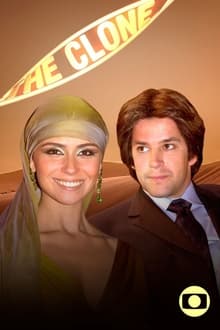 Human cloning. The Islamic world. Two young people, two different cultures, two different beliefs. An impossible love story that not even time could erase. During a trip to Morocco, Lucas has a forbidden romance with Jade. He returns to Brazil after the death of his twin brother Diogo. A close family friend, scientist Albieri uses this situation to produce the first human clone using cells taken from Lucas. Twenty years later, Jade, Lucas and his clone form an odd love triangle. 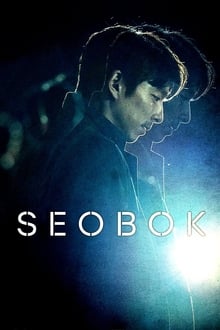 A former intelligence agent gets involved with the first human clone, Seobok, who others seek, causing trouble. 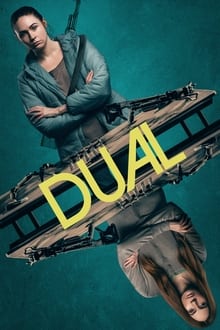 A terminally ill woman opts for a cloning procedure to ease her loss on her friends and family. When she makes a miraculous recovery, her attempts to have her clone decommissioned fail and lead to a court-mandated duel to the death.