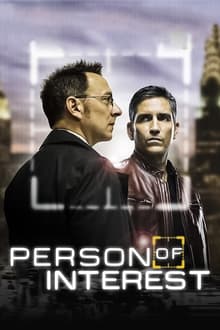 John Reese, former CIA paramilitary operative, is presumed dead and teams up with reclusive billionaire Finch to prevent violent crimes in New York City by initiating their own type of justice. With the special training that Reese has had in Covert Operations and Finch's genius software inventing mind, the two are a perfect match for the job that they have to complete. With the help of surveillance equipment, they work "outside the law" and get the right criminal behind bars. 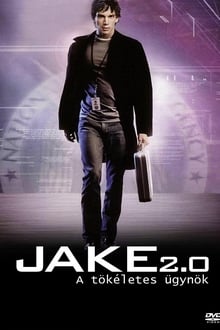 Jake 2.0 is an American science fiction television series originally broadcast on UPN in 2003. The series was canceled on January 14, 2004 due to low ratings, leaving four episodes unaired in the United States. In the United Kingdom, all the episodes aired on Sky1. The series later aired in syndication on HDNet and the Sci Fi Channel. The series revolves around a computer expert, Jake Foley, who works for the U.S. government's National Security Agency and was accidentally infected by ... 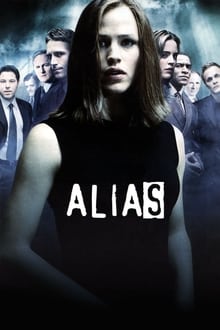 Sydney Bristow, an agent who has been tricked to believe she is working for the U.S. government, is actually working for a criminal organization named the Alliance of Twelve. Upon learning this, Sydney becomes a double agent for the real CIA. 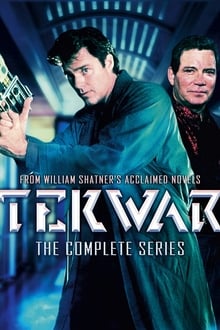 TekWar is a North American television series, based on the TekWar novels ghost-written by Ron Goulart from outlines by William Shatner and developed for television by Stephen Roloff. The series follows Jake Cardigan, a former police officer turned private investigator working for Cosmos, a private security firm owned and operated by Walter Bascom. The series was broadcast in Canada on CTV and in the United States on USA Network and the Sci Fi Channel. The series, which was a co-production ... 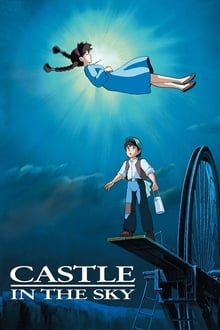 Castle in the Sky

A young boy and a girl with a magic crystal must race against pirates and foreign agents in a search for a legendary floating castle. 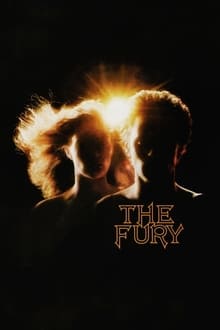 When a devious plot separates CIA agent Peter Sandza from his son, Robin, the distraught father manages to see through the ruse. Taken because of his psychic abilities, Robin is being held by Ben Childress, who is studying people with supernatural powers in hopes of developing their talents as weapons. Soon Peter pairs up with Gillian, a teen who has telekinesis, to find and rescue Robin. 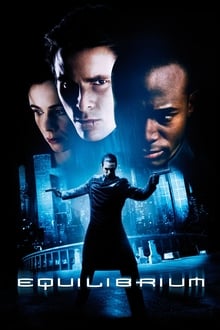 In a dystopian future, a totalitarian regime maintains peace by subduing the populace with a drug, and displays of emotion are punishable by death. A man in charge of enforcing the law rises to overthrow the system. 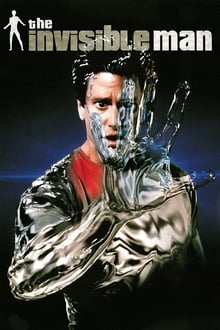 The Invisible Man is a Sci-Fi American television series starring Vincent Ventresca, Paul Ben-Victor, Eddie Jones, Shannon Kenny and Michael McCafferty. Somewhat more successful than previous television series involving invisible secret agents, it aired from June 9, 2000 to February 1, 2002, lasting two seasons. The plot revolves around Darien Fawkes, a thief facing life imprisonment who was recruited by a low-rent spy organization and given the power of invisibility via implantation of a ... 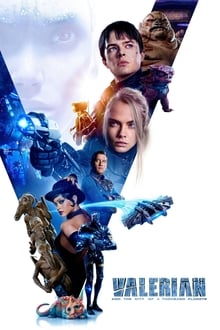 Valerian and the City of a Thousand Planets

In the 28th century, Valerian and Laureline are special operatives charged with keeping order throughout the human territories. On assignment from the Minister of Defense, the two undertake a mission to Alpha, an ever-expanding metropolis where species from across the universe have converged over centuries to share knowledge, intelligence, and cultures. At the center of Alpha is a mysterious dark force which threatens the peaceful existence of the City of a Thousand Planets, and Valerian ... 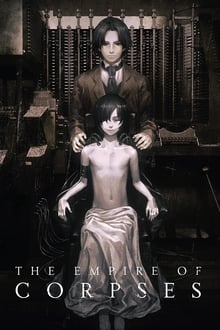 The Empire of Corpses

The story of The Empire of Corpses takes place in 19th century Europe, and revolves around John Watson. He is scouted by the government to become a secret agent- However, Watson lives in a world where "Frankensteins"- human corpses that are re-purposed with a false soul in order to use them as laborers- are used to improve industrial development. 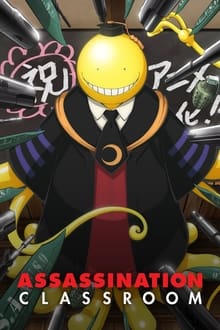 The students of class 3-E have a mission: kill their teacher before graduation. He has already destroyed the moon, and has promised to destroy the Earth if he can not be killed within a year. But how can this class of misfits kill a tentacled monster, capable of reaching Mach 20 speed, who may be the best teacher any of them have ever had?