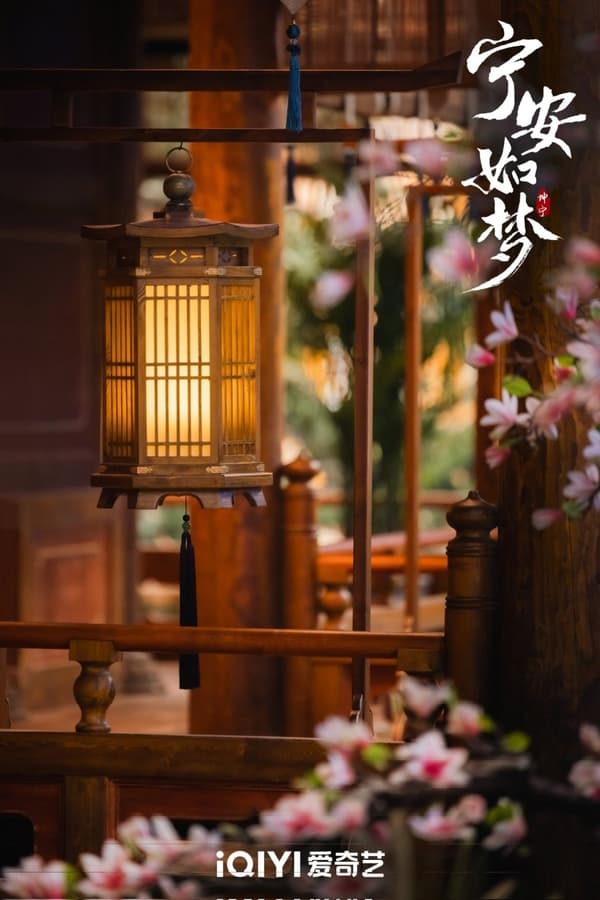 A fallen queen, Jiang Xue Ning who aspired to have the highest power and authority in her life was held hostage by rebels after the king, Shen Jie was poisoned. In this life she used everyone around her to reach the authority of the queen but at the end she remained under house arrest and Xie Wei slaughtered the entire city. Later, she received the decree to be buried with the emperor. She got a second chance to change her fate by not entering the palace but when she woke up after rebirth, she was already messing around. Even though she vowed not to enter the palace, certain turn of events again entangles her with the palace and Xie Wei whom she hated the most.