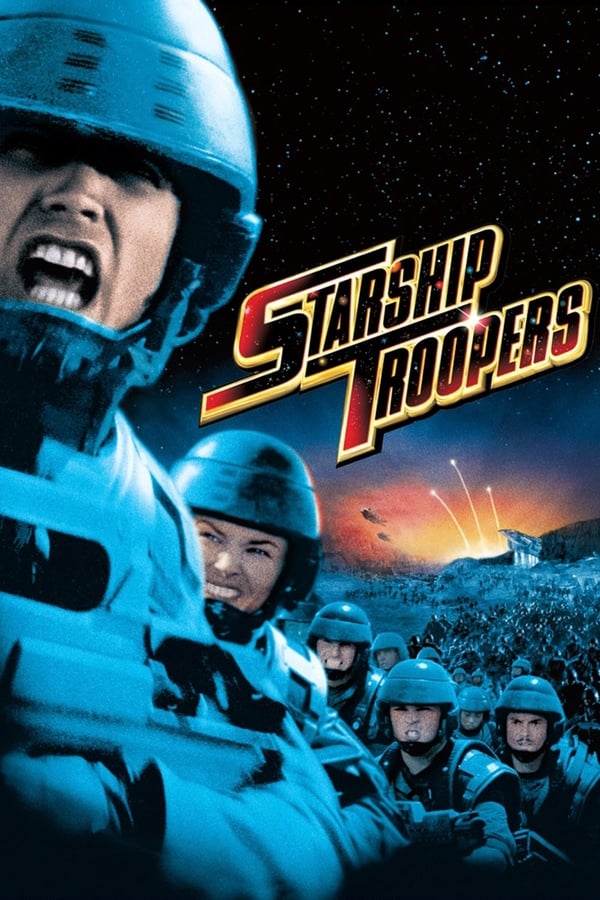 Set in the future, the story follows a young soldier named Johnny Rico and his exploits in the Mobile Infantry. Rico’s military career progresses from recruit to non-commissioned officer and finally to officer against the backdrop of an interstellar war between mankind and an arachnoid species known as “the Bugs”.

Tags: army, asteroid, based on novel or book