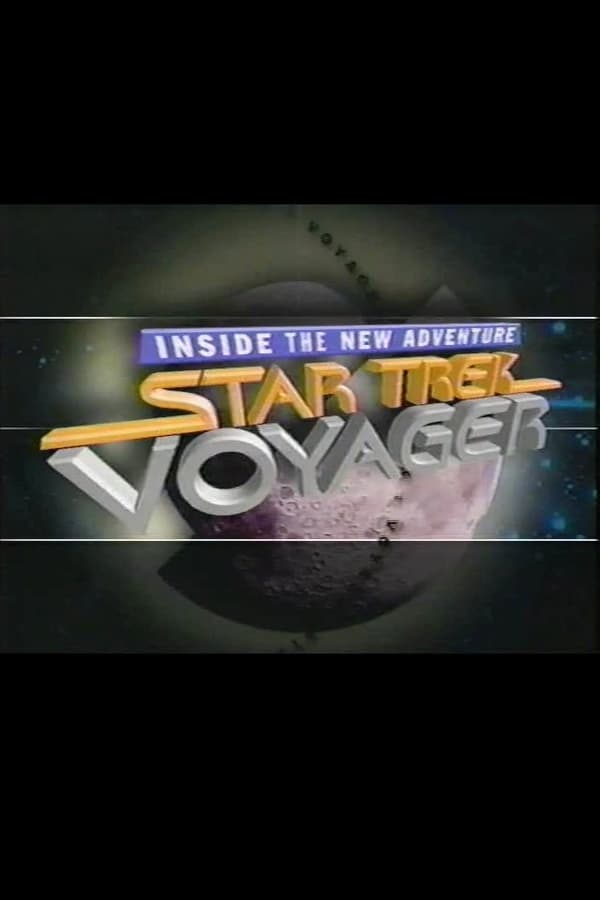 Star Trek: Voyager – Inside the New Adventure was a special documentary, running for 50 minutes, produced by BECK-OLA Productions for broadcasting by UPN on 9 January 1995, the week prior to the premiere of Star Trek: Voyager. Hosted by Robert Picardo, the program went behind the scenes at the making of the pilot episode, “Caretaker”, as well as the creation of the series itself. Segments included interviews with the cast and crew, as well as a “day-in-the-life” feature following Ethan Phillips during the filming of the Ocampa desert scenes.