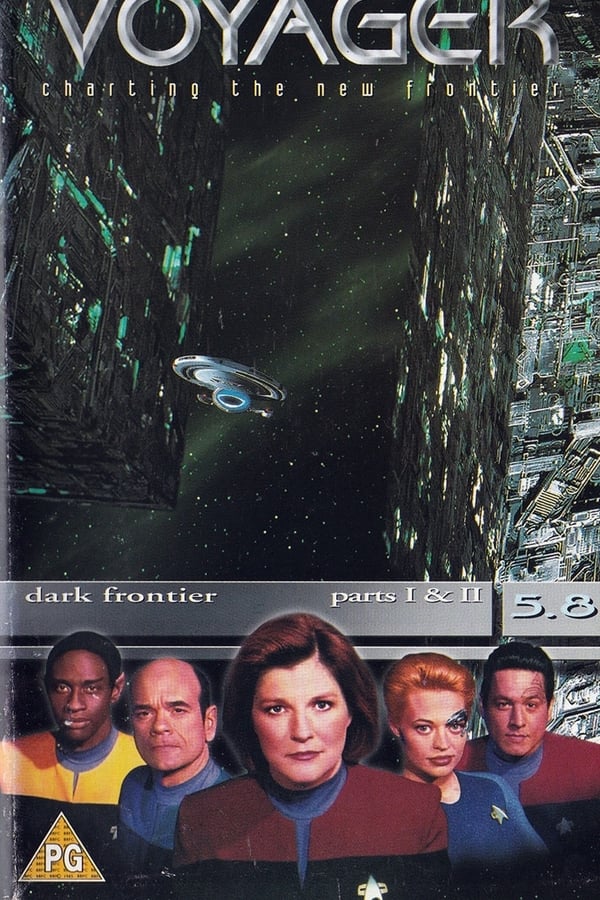 Dark Frontier” is a feature length TV Movie of Star Trek: Voyager, the 15th and 16th episodes of the fifth season. This episode originally aired as a feature-length episode that was later broken up into two parts for reruns in syndication.