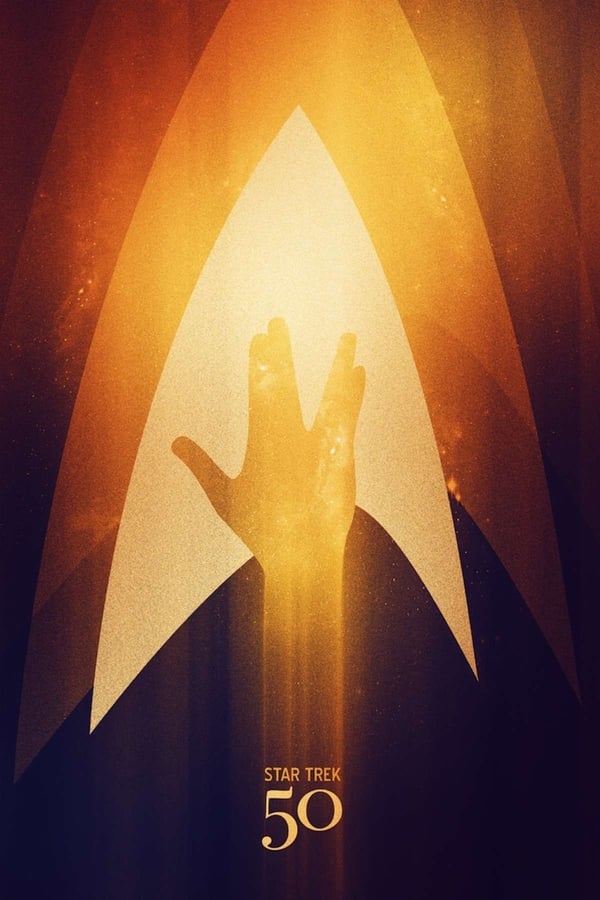 Star Trek: The Journey to the Silver Screen

In celebration of Star Trek’s 50th anniversary, this two-hour documentary explores this enduring franchise by offering viewers an unprecedented, candid exploration into the original series cancellation and subsequent resurrection as one of the most successful series of motion pictures in Hollywood history. Features new interviews with key creative and production people as well as never before seen images from the production of all six classic Star Trek films along with details on all the un-produced Trek theatrical projects including The God Thing, Star Trek: Planet of the Titans, Star Trek: The Academy Years, and many other aborted big screen voyages for the crew of the Enterprise. Chapter 1 – The New Frontier: Resurrecting Star Trek Chapter 2 – Maiden Voyage: Making Star Trek The Motion Picture Chapter 3 – The Genesis Effect: Engineering The Wrath of Khan Chapter 4 – The Dream Is Alive: The Continuing Mission Chapter 5 – End of an Era: Charting The Undiscovered Country