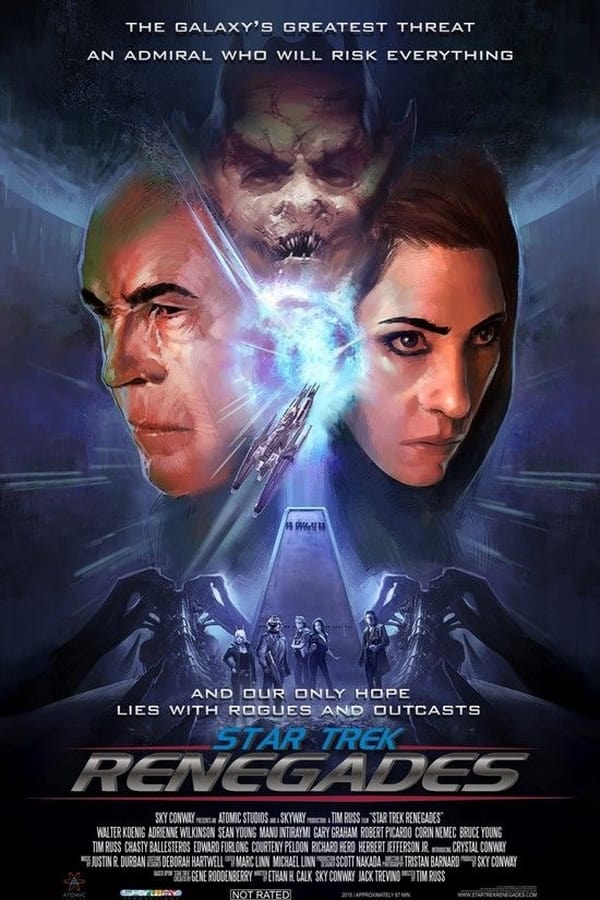 Ten years after the starship Voyager’s return from the Delta Quadrant, the Federation is in a crisis. The Federation’s main suppliers of dilithium crystals (the primary catalyst for the fuel used in faster-than-light travel) are disappearing. Space and time have folded around several planets, isolating them from outside contact. The phenomenon is unnatural – someone or something is causing it to happen. The need to stop this necessitates drastic measures, some of which are outside the Federation’s normal jurisdiction.