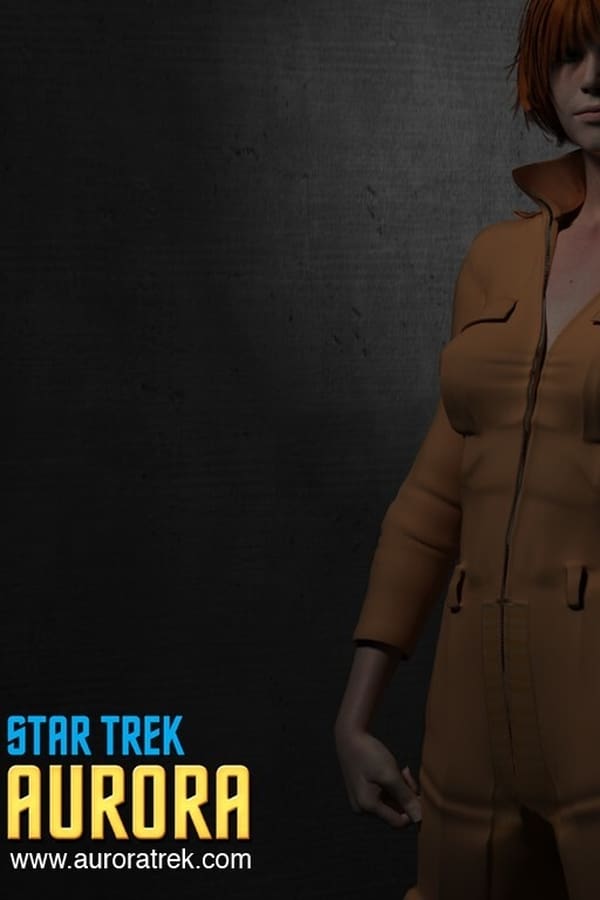 Kara Carpenter and her new (and only) Vulcan first mate T’Ling on their tiny merchanter cargo ship Aurora embark on an unintentional adventure that sends one of them across the multiverse. This fully CG-animated movie is set just after the original Star Trek series in a lawless sector of space, where Kara and T’Ling engage in their marginal venture while trying to both turn a profit and stay out of trouble, but even in the vastness of space, trouble is never far away…and sometimes the past is never far enough behind.