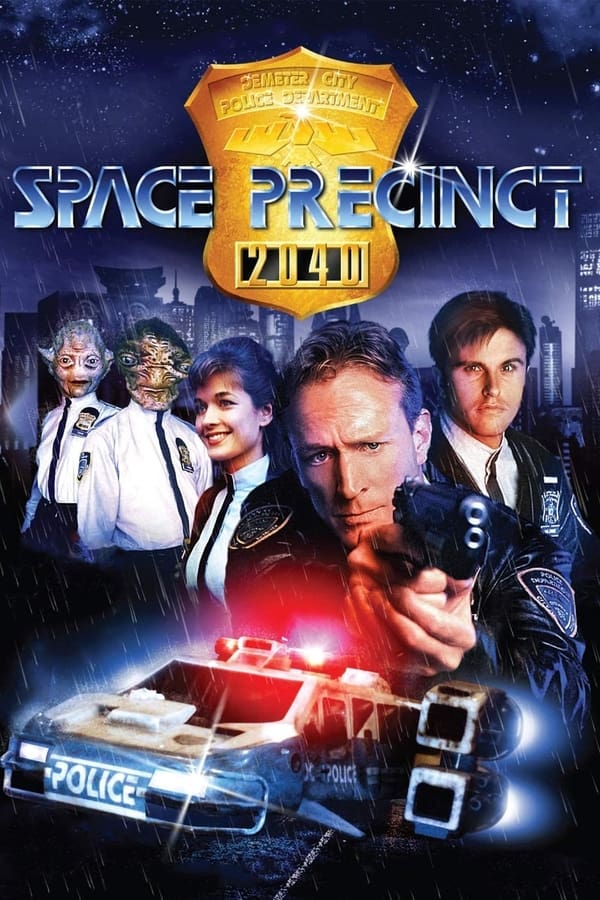 Space Precinct is a British television series that aired from 1994 to 1995 on Sky One and later on BBC Two in Britain, and in first-run syndication in the US. Many US stations scheduled the show in late night time slots, which resulted in low ratings and ensured cancellation. The series was created by Gerry Anderson and was a mix of science fiction and police procedural that combined elements of many of Anderson’s previous series such as Space: 1999, UFO and Thunderbirds, but with an added dash of Law & Order and Dragnet. Gerry Anderson was Executive Producer along with Tom Gutteridge. One of the series’ directors was John Glen who had previously helmed various James Bond movies.