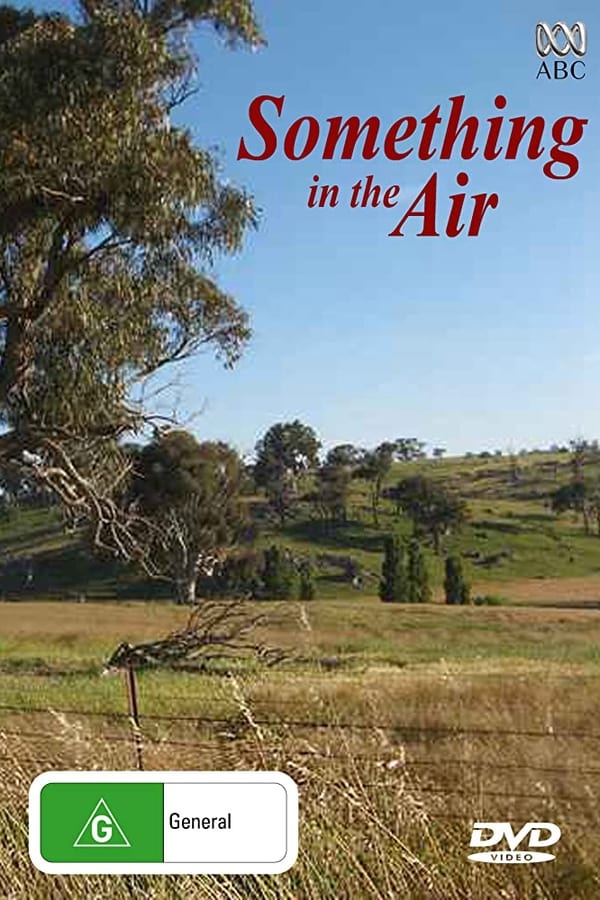 Something in the Air

Something in the Air was an Australian television soap opera transmitted by the Australian Broadcasting Corporation between 2000 and 2002. It was one of the first programs in Australia that was filmed in widescreen. It won the AACTA Award for Best Television Drama Series in 2001.