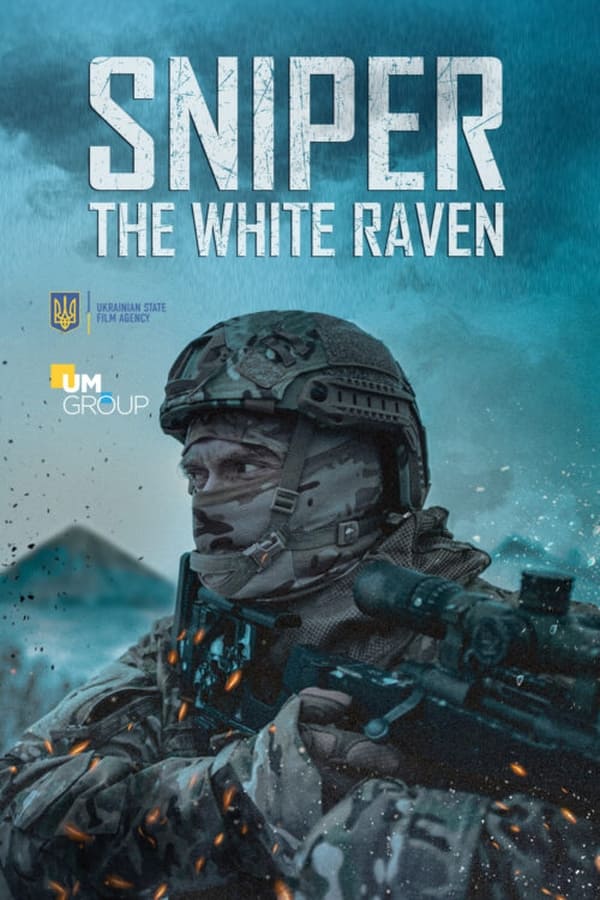 Mykola is an eccentric pacifist who wants to be useful to humanity. When the war begins at Donbass, Mykola’s naive world is collapsing as the militants kill his pregnant wife and burn his home to the ground. Recovered, he makes a cardinal decision and gets enlisted in a sniper company. Having met his wife’s killers, he emotionally breaks down and arranges “sniper terror” for the enemy. He’s saved from a senseless death by his instructor who himself gets mortally wounded. The death of a friend leaves a “scar” and Mykola is ready to sacrifice his life.