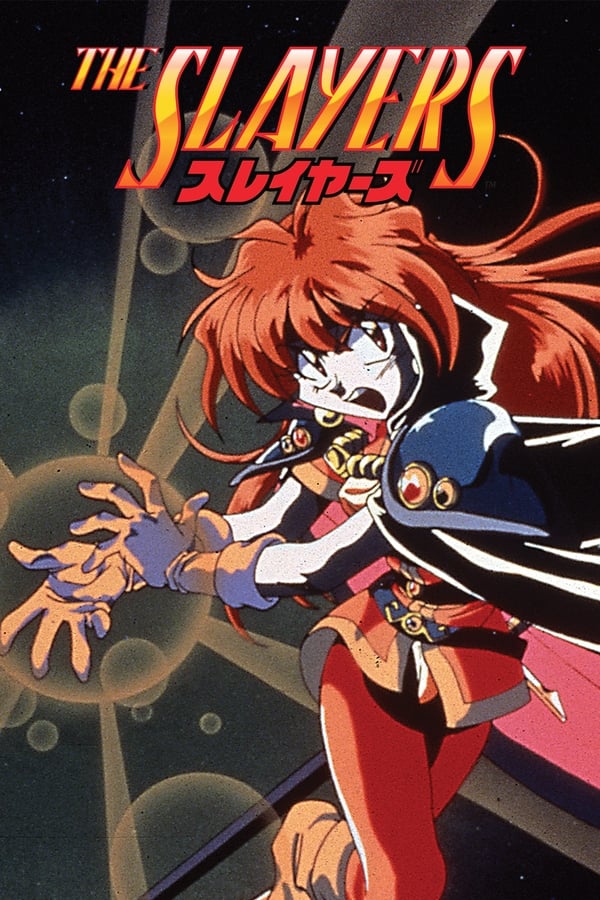 Follows the exploits of the young sorceress Lina Inverse, whose life revolves around food, treasure, and fighting. After stealing treasure from a group of bandits, Lina is accosted by stragglers during her journey to the next town. She’s not in any real danger, but a dim-witted but good-natured swordsman named Gourry Gabriev springs to her rescue anyways. The two team up, and head to Atlas City, fighting foes they encounter on the way. Unbeknownst to them, two mysterious figures are hot on their tail, and they are especially interested in the “treasure” Lina and Gourry have stolen.