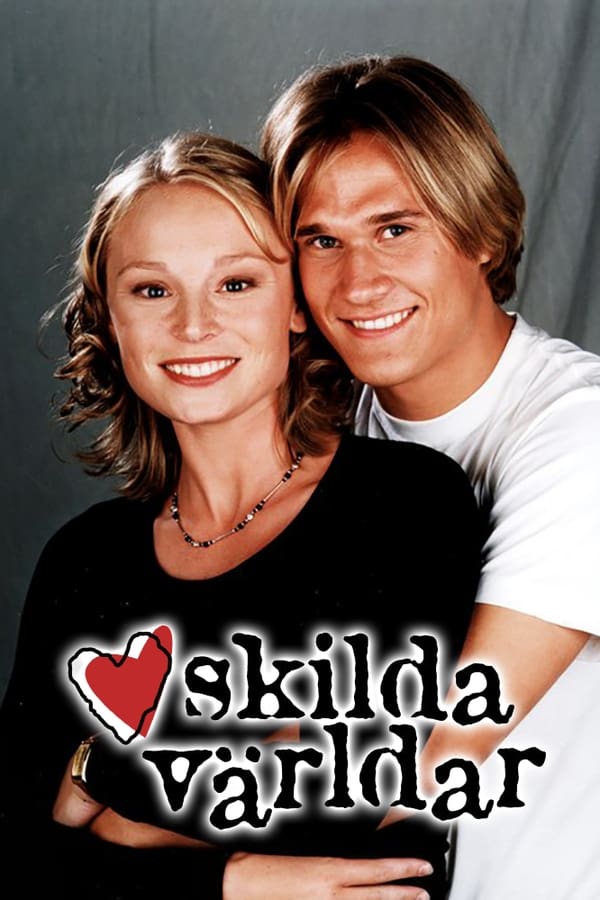 Skilda världar was a Swedish soap opera from 1996-2002 about two families in Stockholm and their friends. One rich family and one poor and about Daniel and Sandra who are from the two families and fall in love. Later in the series it is discovered that Daniel and Sandra are twins. The series goes further and further away from their story and goes more towards the hate from all characters against Rebecka who is trying to destroy the relationship between Sandra and Daniel. Skilda världar is one of TV4’s most watched shows in history and was the longest running daily soap opera in Swedish television. The series was based on the 1980s Australian soap opera, Sons and Daughters.