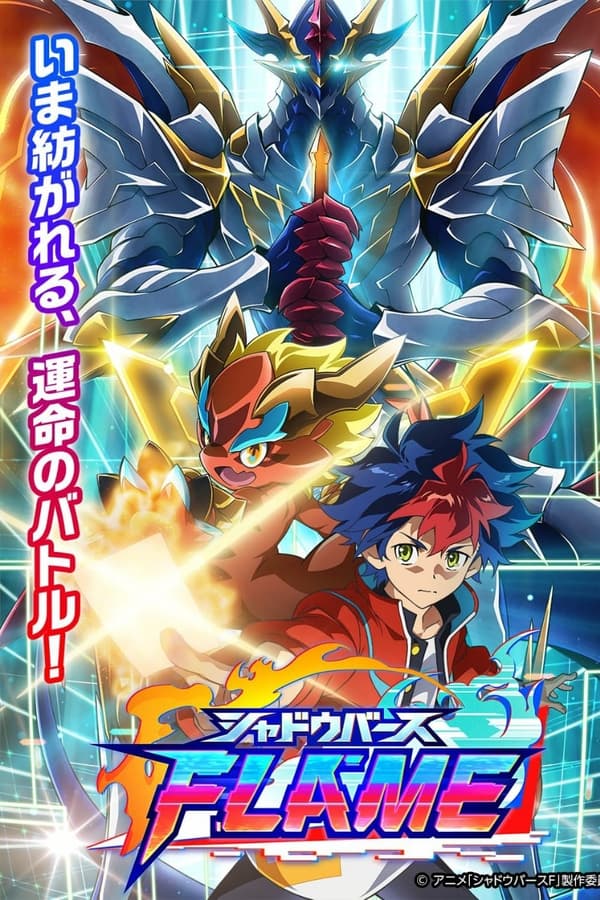 Shadowverse Flame features a new protagonist Light Tenryu and its story is set in Shadovar College, a facility that trains professional players of the Shadowverse game. Tenryu Light, a transfer student, decides to join “Seventh Flame,” one of the seven Shadovar clubs. However, Seventh Flame is on the verge of closure due to a lack of members! In order to avoid the club’s demise, Light decides to look for new members. But what awaits him are powerful rivals who control a wide variety of cards…