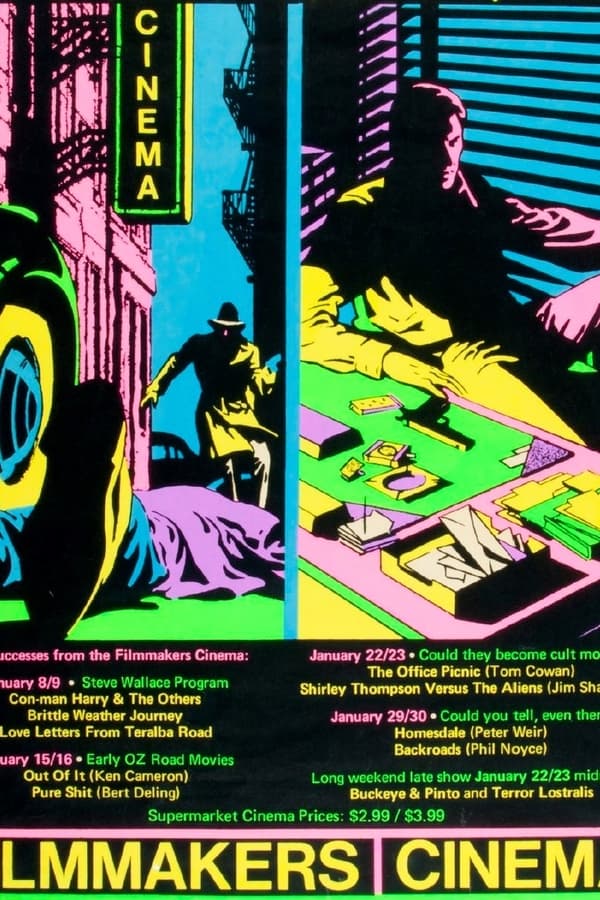 As notions of civil rights transformed across the world, so was the screen landscape reformed by the ascension of grassroots film movements seeking to challenge the mainstream. Some aspired to push form to its limit; others worked to destabilise what they saw as a homogenous industry, or to provoke questions around gender, sexuality, migration and race.