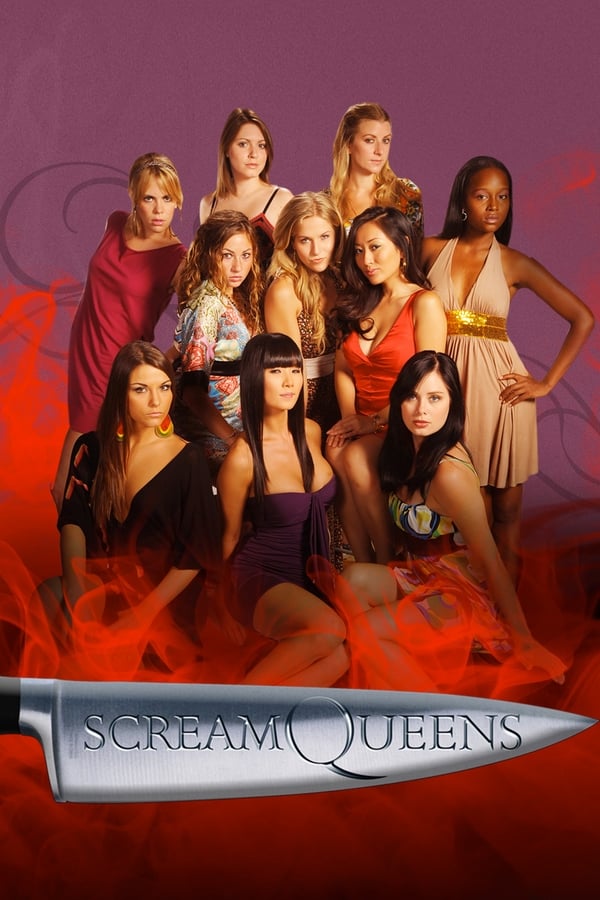 Scream Queens is an American reality series on VH1 produced by Joke Productions and Lionsgate Television that premiered in October 2008. The show chronicles a group of unknown actresses competing for a role in the Saw franchise. Tanedra Howard won the first season and gained a role in Saw VI. The second season began airing on August 2, 2010 and the winner, Gabby West, won a role in Saw 3D.