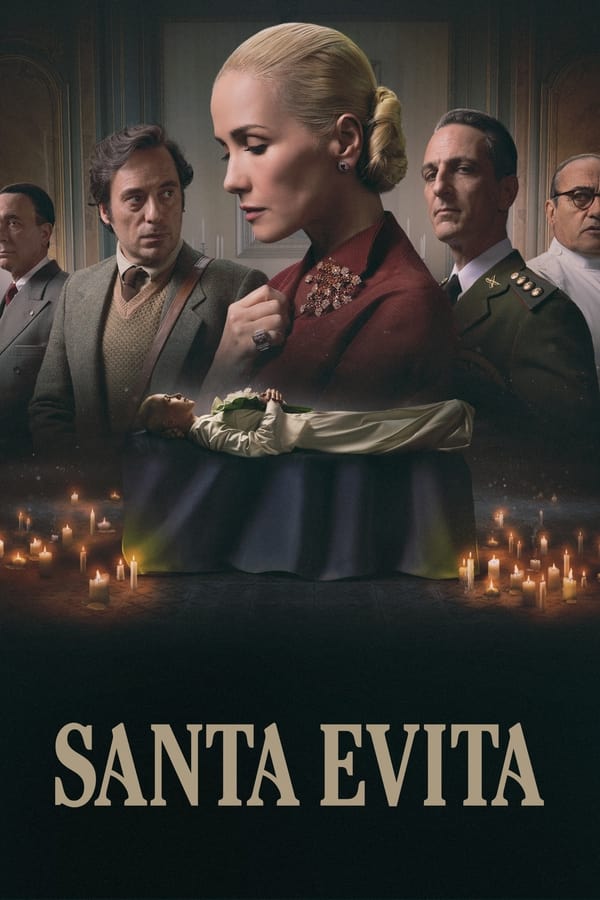 After Eva Perón’s death in 1952, her corpse is held for three years awaiting the construction of a mausoleum — a resting place that would never be built. In 1955, the military seized control of Argentina and hid Perón’s body from the public, fearing that it would unite the country against them. But they never imagined that in doing so she would become more dangerous in death than she was in life.

Tags: based on novel or book, miniseries