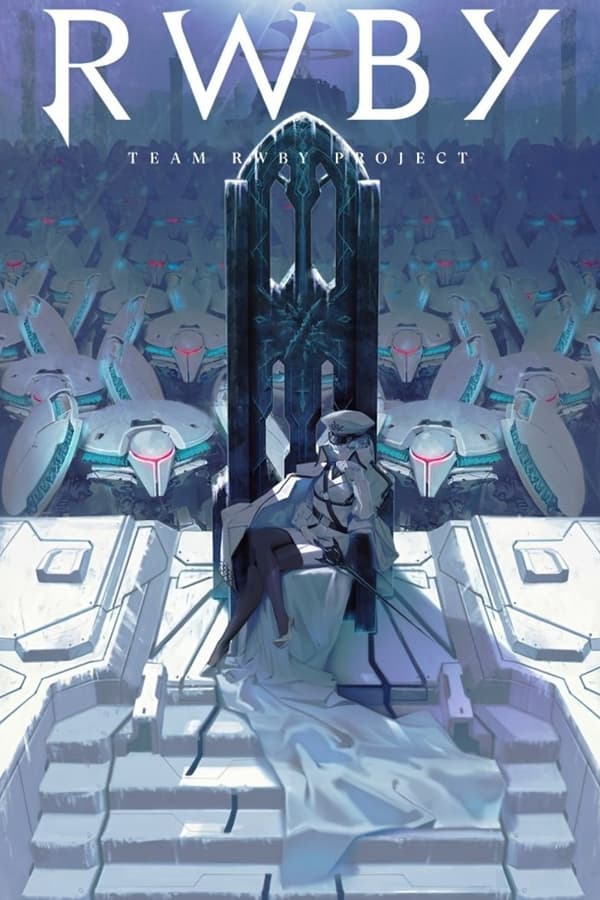 In the world of Remnant, a place where science and fairy tales coexist, human civilization is plagued by deadly monsters known as the Grimm. For a time, victory by the Grimm seemed all but certain, if not for the heroism of those sworn to protect humanity — Huntsmen and Huntresses. These warriors are trained and assembled into teams at schools like Beacon Academy, where Ruby meets Weiss and Blake — forming Team RWBY along with Ruby’s sister, Yang. While team RWBY studies to become the greatest Huntresses the world of Remnant has ever known, they are faced with a horrifying threat…