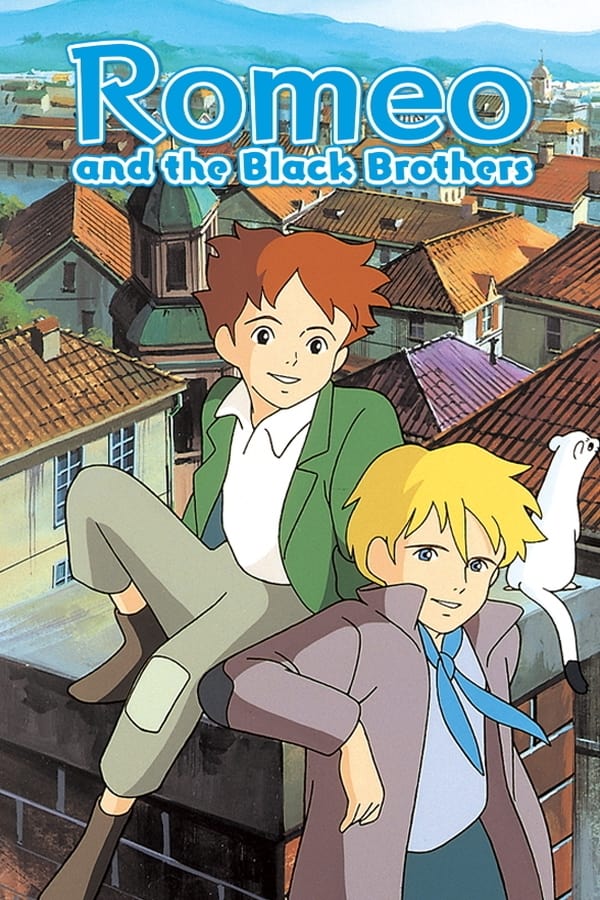 Romeo and the Black Brothers

To get the money to pay for a doctor for his father, Romeo bravely sells himself as a chimney sweep. On the way to Milan he meets Alfredo, a mysterious boy on the run heading to the same fate. Upon being separated and sold to their new bosses, the two boys swear eternal friendship. Romeo has to learn the hardships of a chimney sweep’s job.

Tags: anime, based on children's book, coming of age