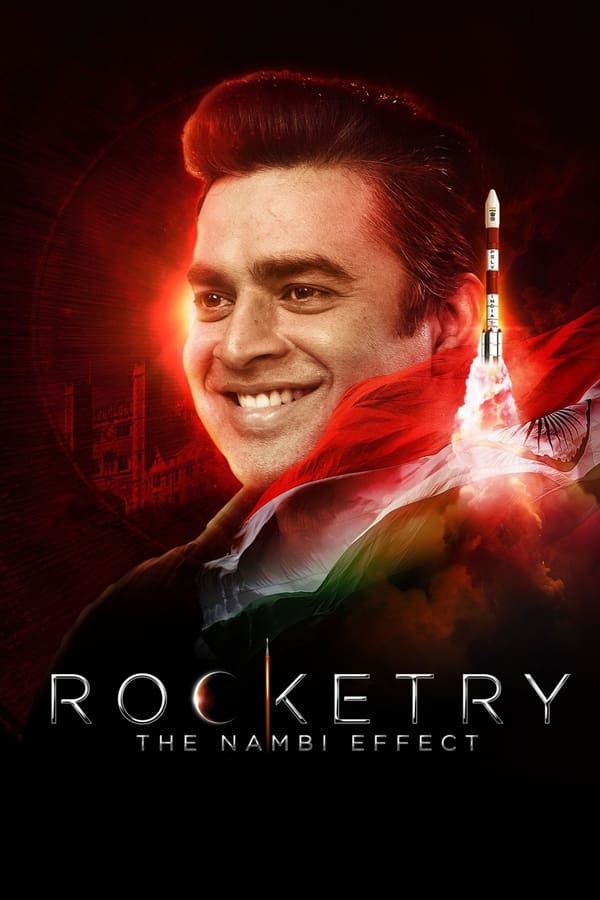 Based by the life of ISRO Scientist Nambi Narayanan who was falsely accused of being a spy and arrested in 1994. Though free, he is still fighting for justice, with those police officials alleged to have falsely implicated him, still free.

Tags: based on true story