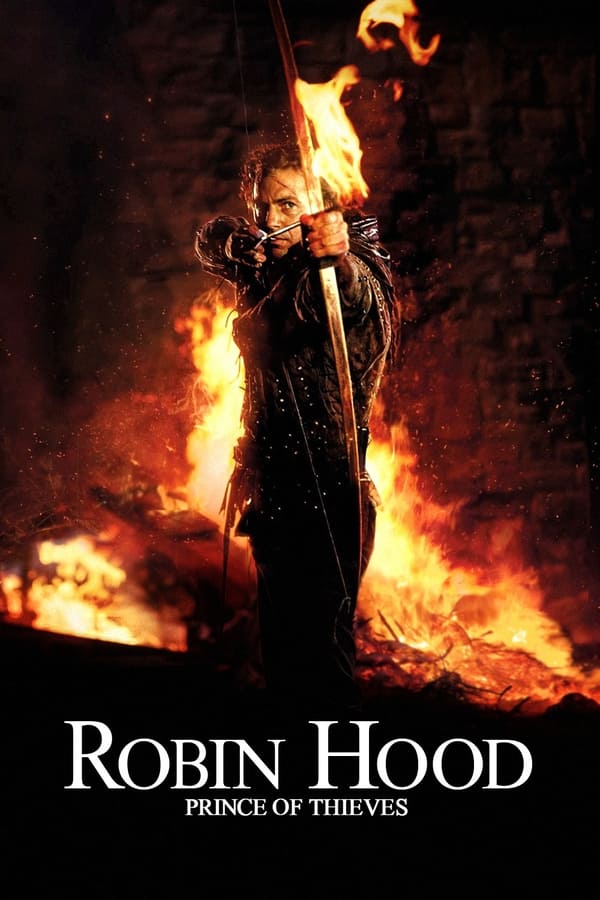 When the dastardly Sheriff of Nottingham murders Robin’s father, the legendary archer vows vengeance. To accomplish his mission, Robin joins forces with a band of exiled villagers (and comely Maid Marian), and together they battle to end the evil sheriff’s reign of terror.