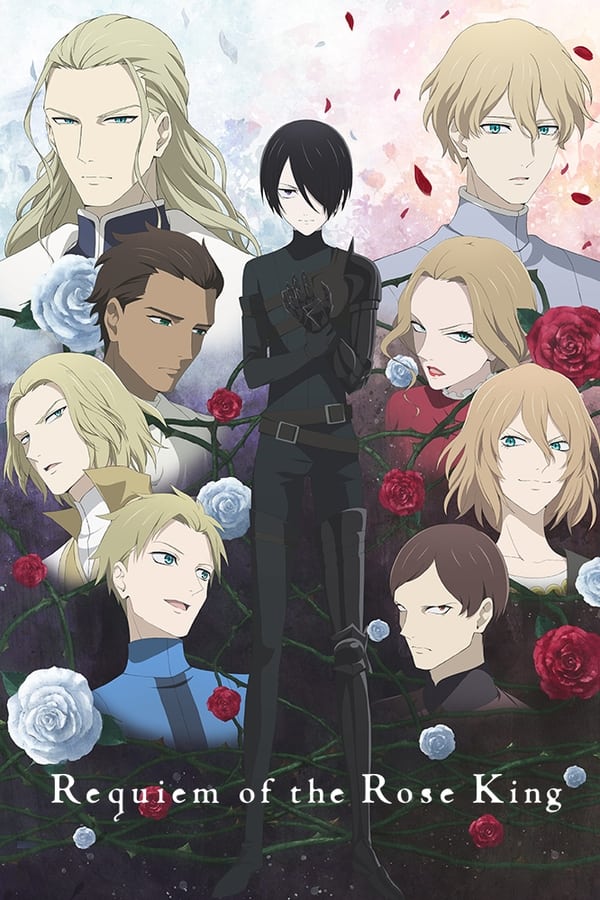 Requiem of the Rose King

The crown of England has been hotly contested throughout history, and in the Middle Ages, a series of great civil wars became known as the War of the Roses. Claiming a right to the throne, the Duke of York seeks to unseat King Henry VI and his heir in order to become king himself.