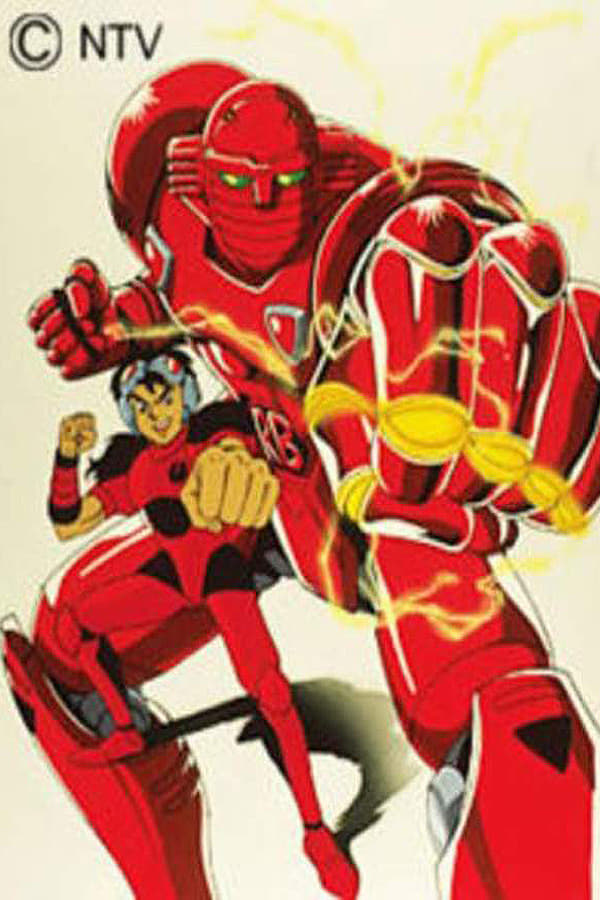 In the year 2050 the world population is crazy about the “Metal Fight”, a competition where people compete in battles featuring giant robots. An organization called Iron Mask is planning on transforming Metal Fight competitors and their robots into weapons, and tries to kidnap Shoko Saeba, a robot programmer who created the Red Baron, which uses a feedback system. Ken Kurenai is able to protect Sally and the Red Baron, and becomes Metal Fight World Champion in the process. Iron Mask then decides to send out their forces to take Ken and the Red Baron out forever.