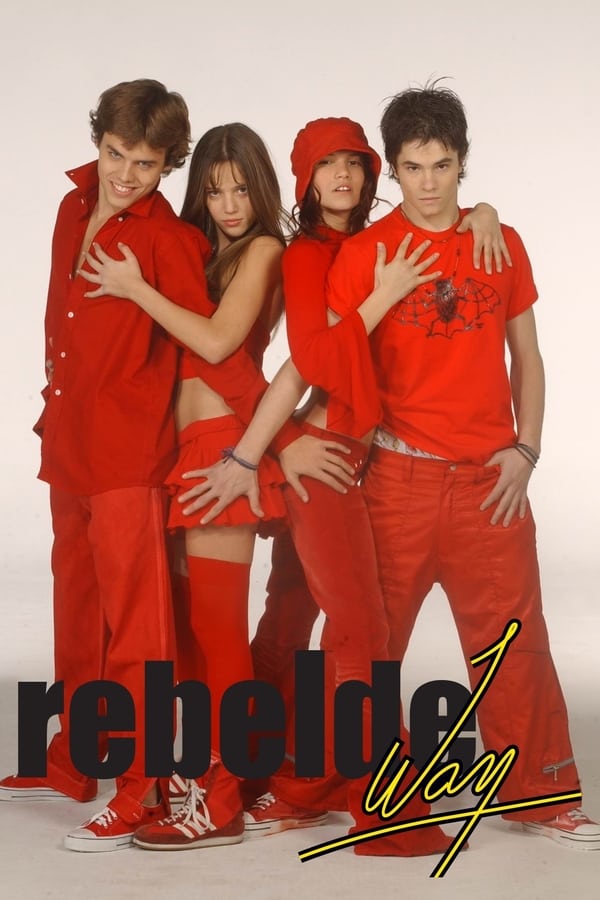 Rebelde Way is a Martín Fierro Award—nominated Argentine soap opera created and produced by Cris Morena. It originally aired from 26 May 2002 to 18 December 2003. The series was broadcast in many countries worldwide, including Peru, Germany, Israel, Spain and Uruguay, achieving widespread success. In addition, numerous remakes of Rebelde Way have been made, most notably Rebelde by Mexican Televisa. In 2009, Jennifer Lopez bought the rights for an U.S. adaptation. Rebelde Way is set in the Elite Way School, a prestigious private boarding high school near Buenos Aires. The students of the school are the members of Argentine wealthiest families, as well as gifted students with scholarships. The series follows the lives of Elite Way students, their parents and their professors, and it also features the regular use of English language and phrases by the upper class. Its central characters are Marizza Pía Spirito, Mía Colucci, Pablo Bustamante and Manuel Aguirre, portrayed by, respectively, Camila Bordonaba, Luisana Lopilato, Benjamín Rojas and Felipe Colombo. The four form a band named Erreway, in order to pursue their dreams. The band enjoyed a great success throughout Latin America, Europe and Israel, selling over 3 million records and achieving several Platinum records. Along with spawning a series of merchandising, Cris Morena Group also released a spin–off movie Erreway: 4 Caminos in 2004.