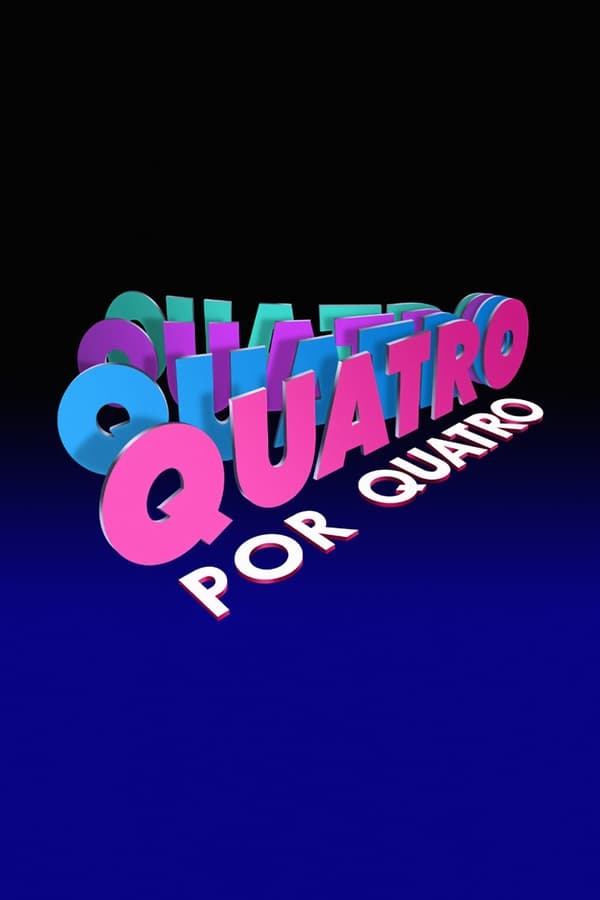 A traffic accident causes four women’s destinies to intertwine. In the series, the four enter a pact of revenge against the men who hit them and caused them to suffer. Auxiliadora struggled to help her husband Alcebíades prosper, but when he leaves her for a younger woman, is thrown out of the house. The shy Tatiana was engaged to Fortunato, who failed to show up at their wedding. The Babalu hurricane caught mechanic Raí in bed with another woman. Abigail, a preppy psychologist who is struggling in a failing marriage, decides superficially to continue it but revolts against her husband, Gustavo, who humiliates her in public at a congress. Gustavo has custody of Ângela, a girl who longs to know her true father, Bruno. Her mother died in the childbirth, traumatizing him.