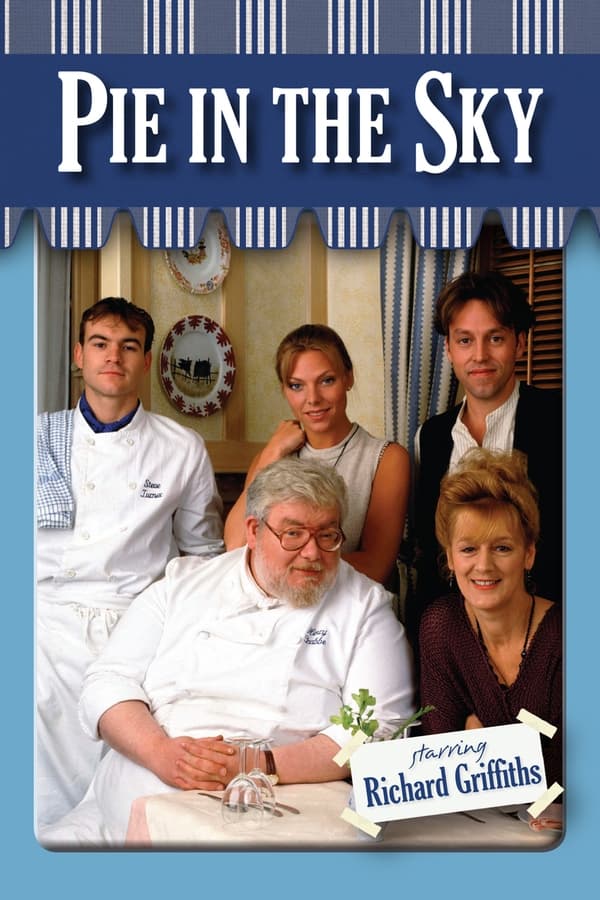 Pie in the Sky

Pie in the Sky is a British offbeat police comedy drama programme starring Richard Griffiths and Maggie Steed, created by Andrew Payne and first broadcast in five series on BBC1 between 13 March 1994 and 17 August 1997 as well as being syndicated on other channels in other countries, including the Australian Broadcasting Corporation. The series departs slightly from other police dramas in that the protagonist, Henry Crabbe, while still being an on-duty policeman, is also the head chef of the title restaurant set in the fictional town of Middleton and county of Westershire.