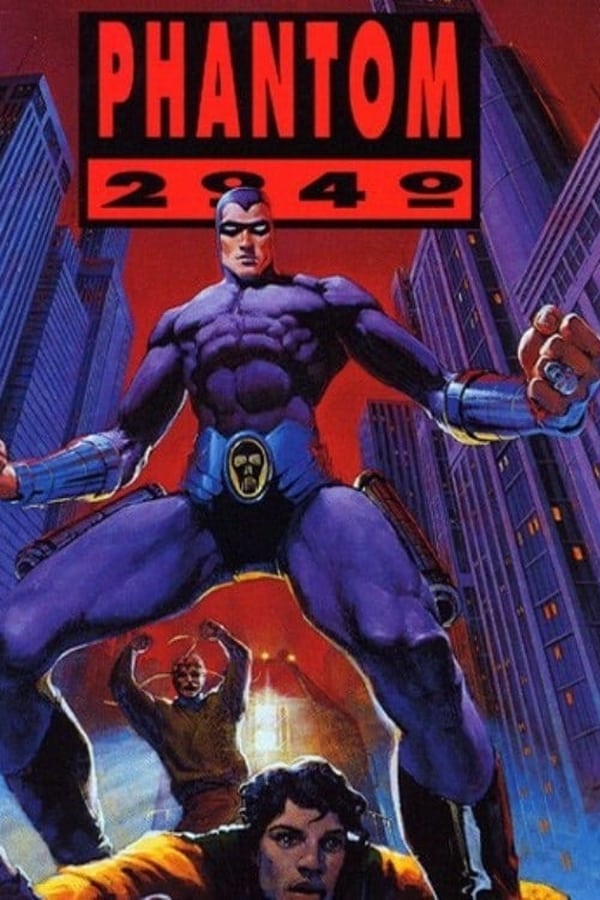 Phantom 2040 is a French-American animated science fiction television series loosely based on the comic strip hero The Phantom, created by Lee Falk. The central character of the series is said to be the 24th Phantom. The unusual character designs are the work of Peter Chung, creator of Æon Flux. The show debuted in 1994 to rave reviews, though it survived only 35 episodes before it was relegated to weekend repeats in 1996. Along with action sequences, stories focused on intelligent plotting and character development, winning the series praise for its subtle teaching of such values as individuality, freedom, and the volatility of humanity. It also spawned comic books tie-ins and other merchandise. Featured voice actors included Scott Valentine, Margot Kidder, Ron Perlman, and Jeff Bennett, while Mark Hamill, Debbie Harry, Rob Paulsen, and Paul Williams had recurring roles.