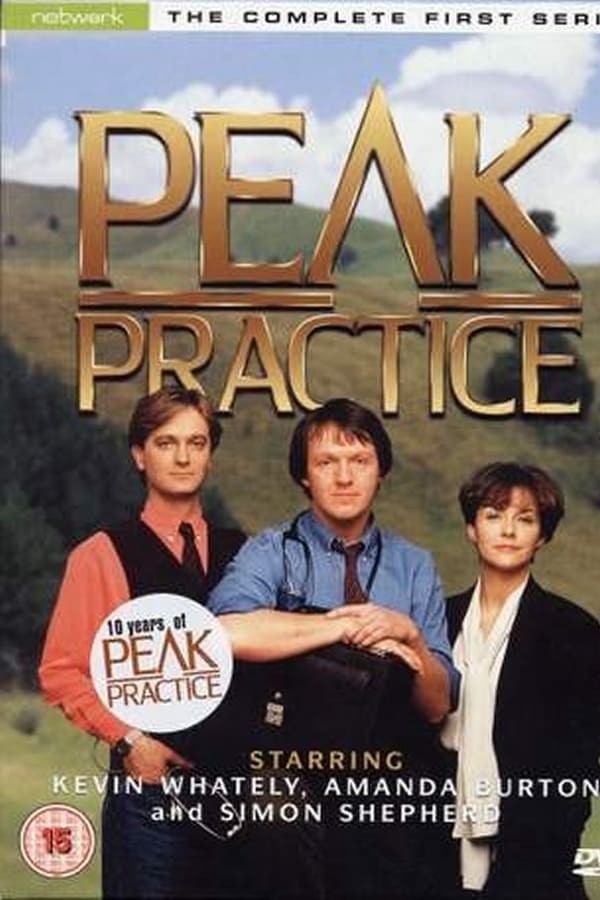 Peak Practice is a British drama series about a GP surgery in Cardale — a small fictional town in the Derbyshire Peak District — and the doctors who worked there. It ran on ITV from 10 May 1993 to 30 January 2002 and was one of their most successful series at the time. It originally starred Kevin Whately as Dr Jack Kerruish, Amanda Burton as Dr Beth Glover and Simon Shepherd as Dr Will Preston, though the roster of doctors would change many times over the course of the series. Cardale was based on the Staffordshire village of Longnor for the final series, but was previously based in the Derbyshire village of Crich, although certain scenes were filmed at other nearby Derbyshire towns and villages, most notably Matlock, Belper and Ashover.