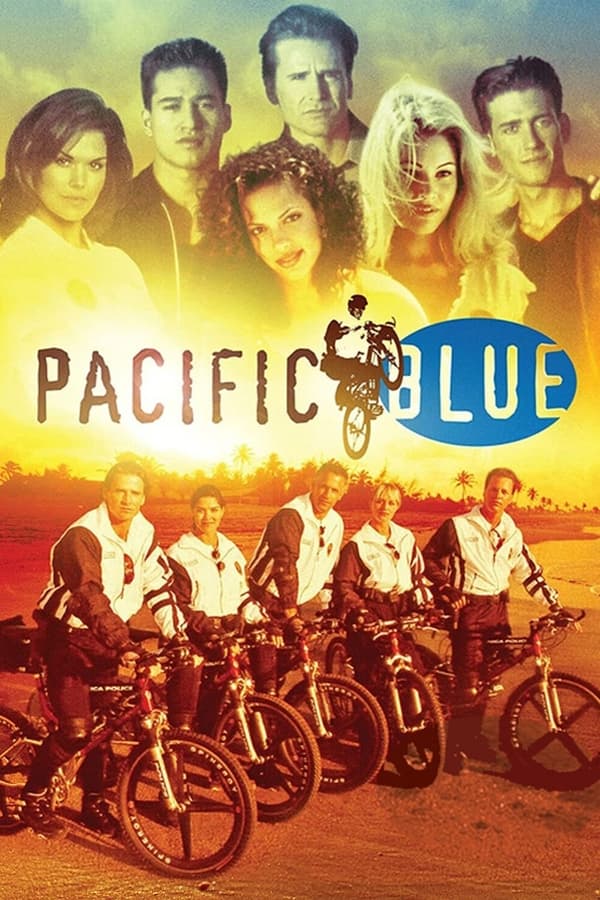 Pacific Blue is an American crime drama series about a team of police officers with the Santa Monica Police Department who patrolled its beaches on bicycles. The show ran for five seasons on the USA Network, from March 2, 1996 to April 9, 2000, with a total of one hundred and one episodes. Often compared as “Baywatch on bikes,” the series enjoyed a popular run among the Network’s viewers, and was popular in France, Israel, Sweden, Bulgaria, Norway, Spain, Russia, Austria, Germany, Italy, South America, Canada, Denmark, Poland, and other foreign markets.