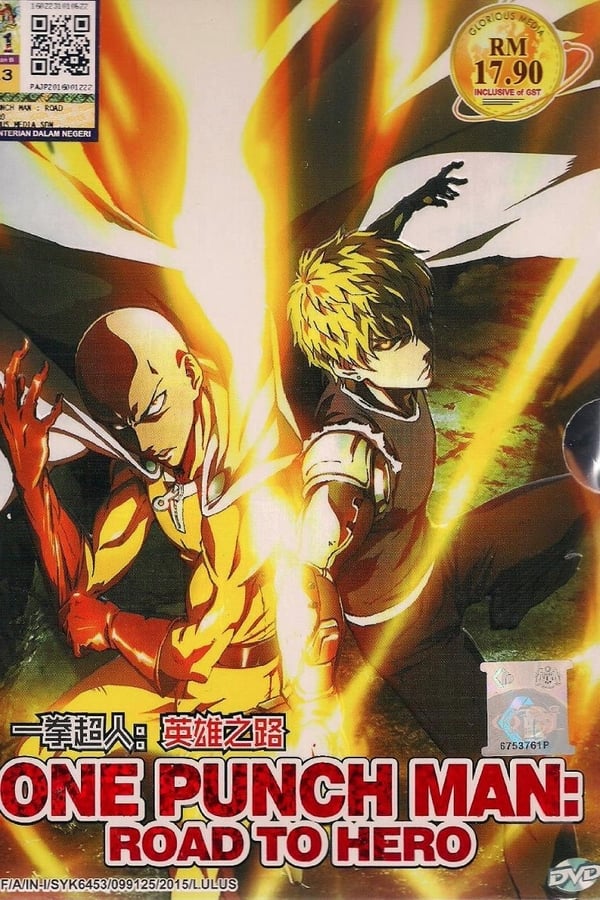 One Punch Man: Road to Hero

Defeating numerous villains in the abandoned area in Z-City but still having problems with rent money (and continued harassment from the landlady who says he’s 3 months overdue), Saitama speaks with a shop owner who is being forced by a local gang to surrender his store’s deed. Several other shops have gone out of business and his store is the last one; a conversation between the gang boss and one of his stooges reveal that the boss has had an impulse to buy out all the stores in the area to destroy them.