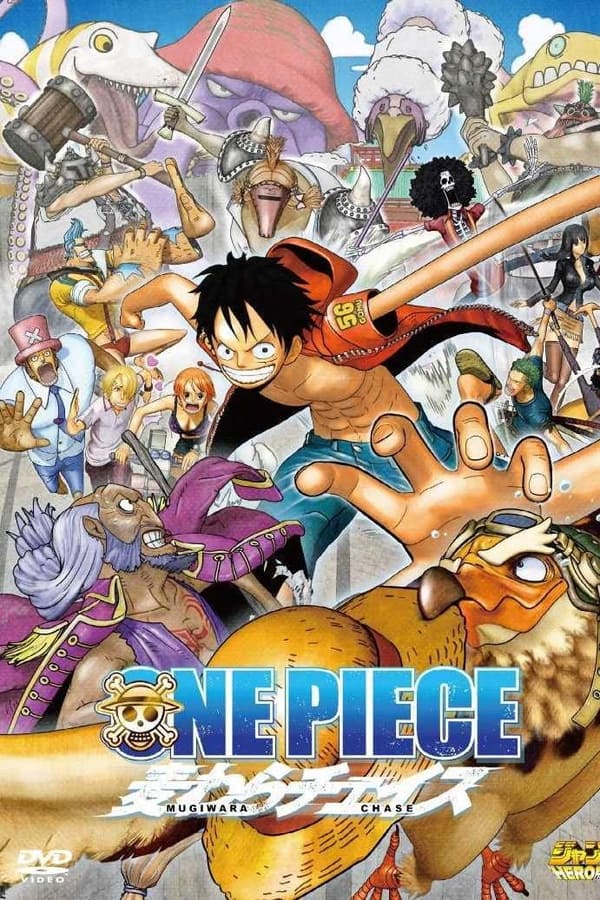 One Piece 3D: Straw Hat Chase is the 11th One Piece film of the series, and is set before the time-skip. This is One Piece’s first movie release to be in 3D CGI. The movie is also the first One Piece film since Movie 3 to be a double-feature. This time, the film was featured with “Toriko 3D: Gourmet Adventure”, both being billed as the “Jump Heroes Film”. The double-feature was released on March 19, 2011.granmaster