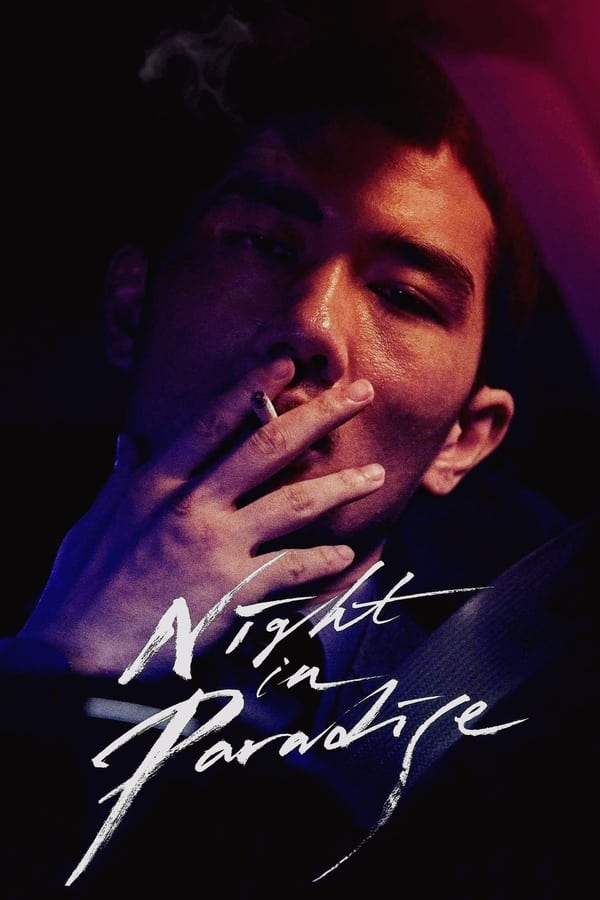 An assassin named Tae-goo is offered a chance to switch sides with his rival Bukseong gang, headed by Chairman Doh. Tae-goo rejects the offer that results in the murder of his sister and niece. In revenge, Tae-goo brutally kills Chairman Doh and his men and flees to Jeju Island where he meets Jae-yeon, a terminally ill woman. Though, the henchman of the Bukseong gang, Executive Ma is mercilessly hunting Tae-goo to take revenge.