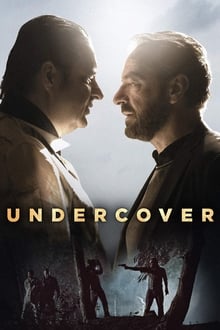 Undercover agents infiltrate a drug kingpin's operation by posing as a couple at the campground where he spends his weekends. Inspired by real events. 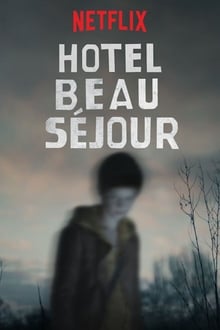 What if you had to investigate your own murder? This anthology series follows victims who wake up to find their own dead bodies and have to navigate the limbo between life and death to solve the mystery of who killed them and why. 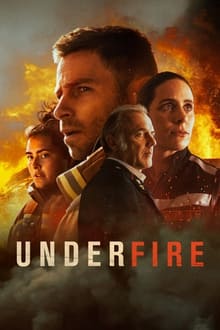 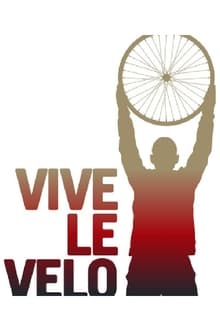 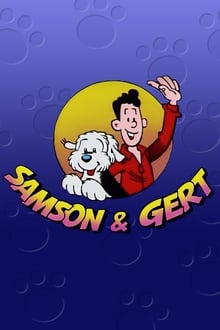 Samson & Gert is a Flemish children's television series produced by Studio 100, centered around the talking dog Samson and his boss Gert. 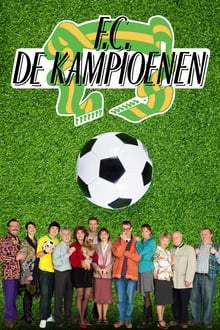 F.C. De Kampioenen, was a long-running Flemish sitcom chronicling the adventures of a fictional local football team. It aired on the Belgian-Flemish channel één between 1990 and 2011, for 21 seasons with 273 half-hour long episodes, making it one of the most successful comedy programs ever on Belgian television. In 2009 a film had been planned, but has since been cancelled following complaints by the actors about the script. In 2012 the crew announced a new script was written and a movie ... 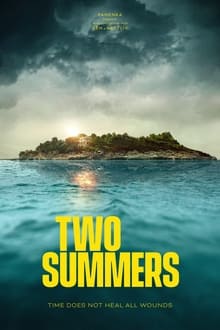 A group of friends get together thirty years after one of the group members died in a tragic accident while they were on holiday. What was supposed to be a relaxing vacation changes rapidly into a nightmare, when some of the friends are blackmailed with footage from that terrible week three decades ago.