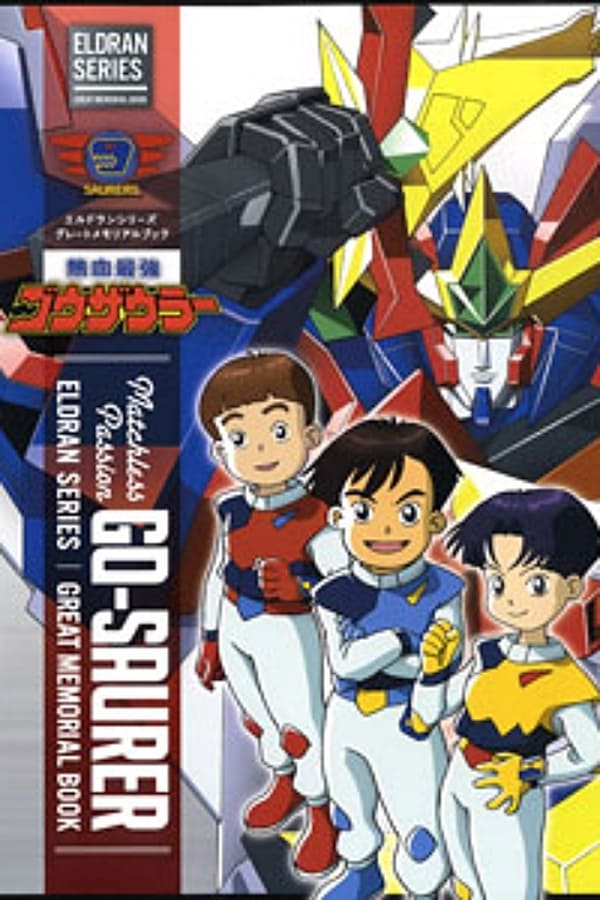 Nekketsu Saikyō Go-Saurer, is a 51 episode animated television series, and third series in the Eldran franchise funded by Tomy and produced by Sunrise. It aired in Japan from March 3, 1993 to February 23, 1994. The story revolves around a group of elementary school children who are given command of a mecha named Go-Saurer and their efforts to defend the Earth from the Kikaika Empire.