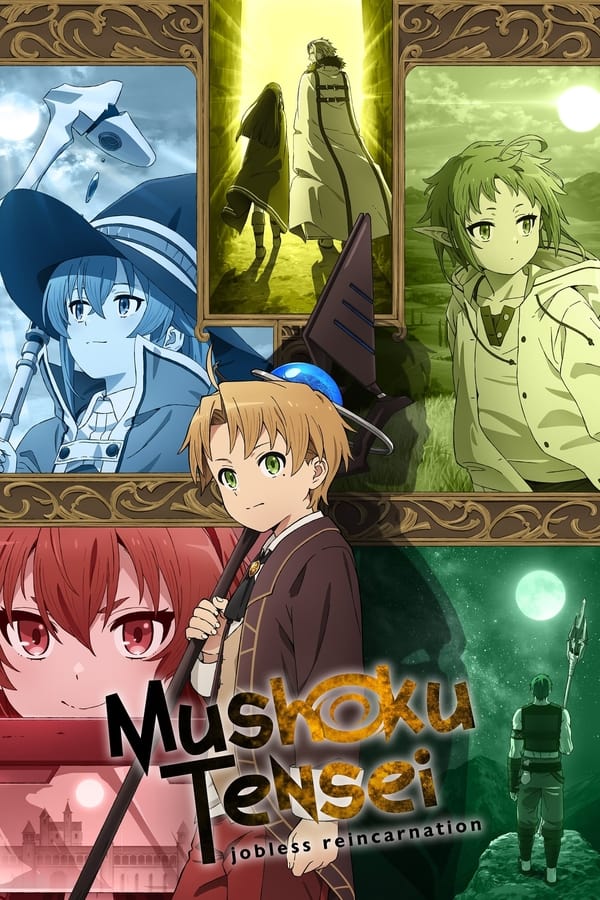 34-year-old virgin loser is kicked out of his home by his family and realized that his life is completely over. As he regrets wasting his life, a truck runs him over and he died. When he wakes up… He’s in a world of sword and sorcery! Reborn as a baby named Rudeus, he decides that this time, he’ll live a life he won’t regret!

Tags: anime, based on manga, ecchi