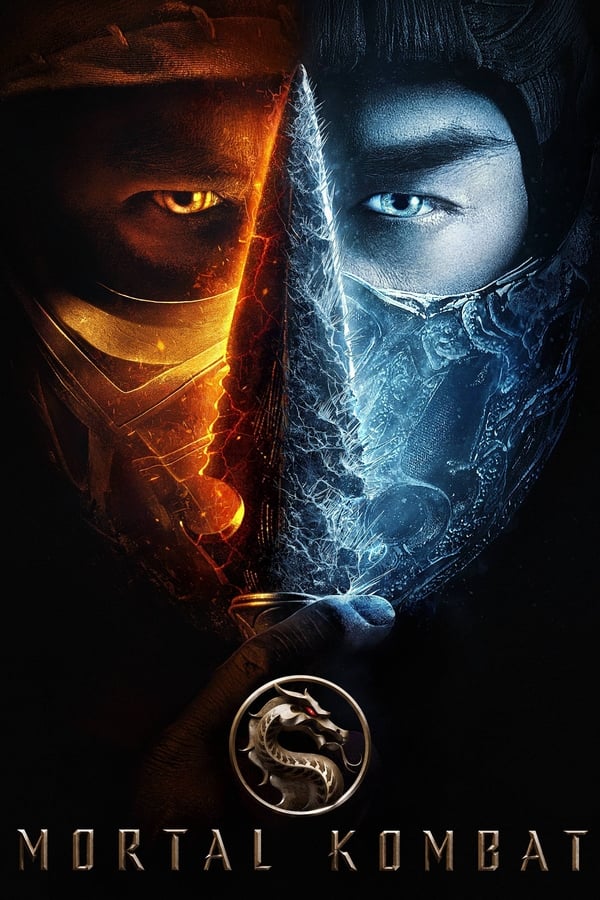 Washed-up MMA fighter Cole Young, unaware of his heritage, and hunted by Emperor Shang Tsung’s best warrior, Sub-Zero, seeks out and trains with Earth’s greatest champions as he prepares to stand against the enemies of Outworld in a high stakes battle for the universe.