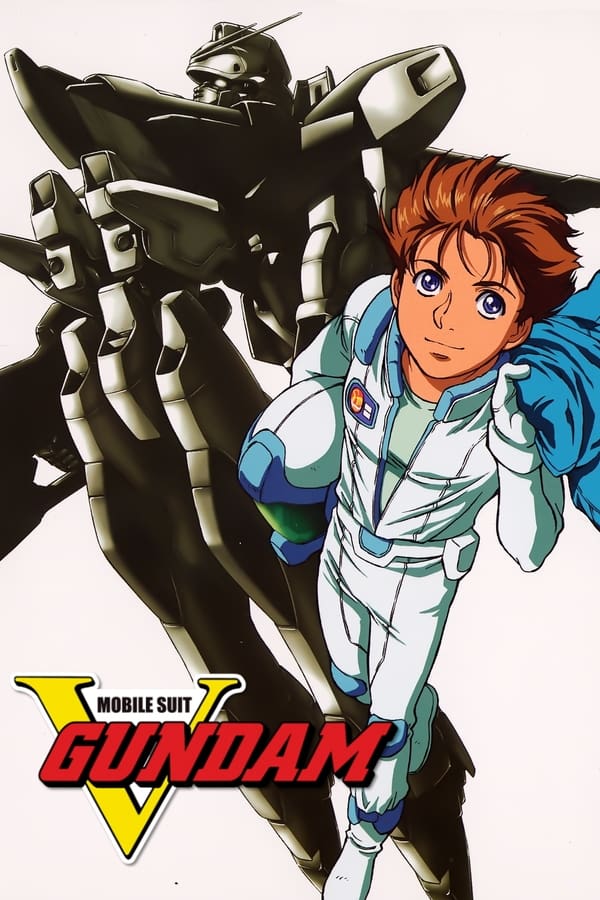 It is the Universal Century, year 153. The Zanscare Empire, which rules almost all of Side 2, has declared its independence from the old government, the hollow and corrupt Earth Federation. Under the justification of creating a new, space-based order, it has begun an invasion of Earth; and Point Kasarelia, the illegal residence area in Eastern Europe where Üso Ewin and Shahkti Kareen live, is no exception. As they are caught in the fighting between Zanscare and the opposing resistance organization, the League Militaire, fate draws Üso and his friends into the midst of battle.