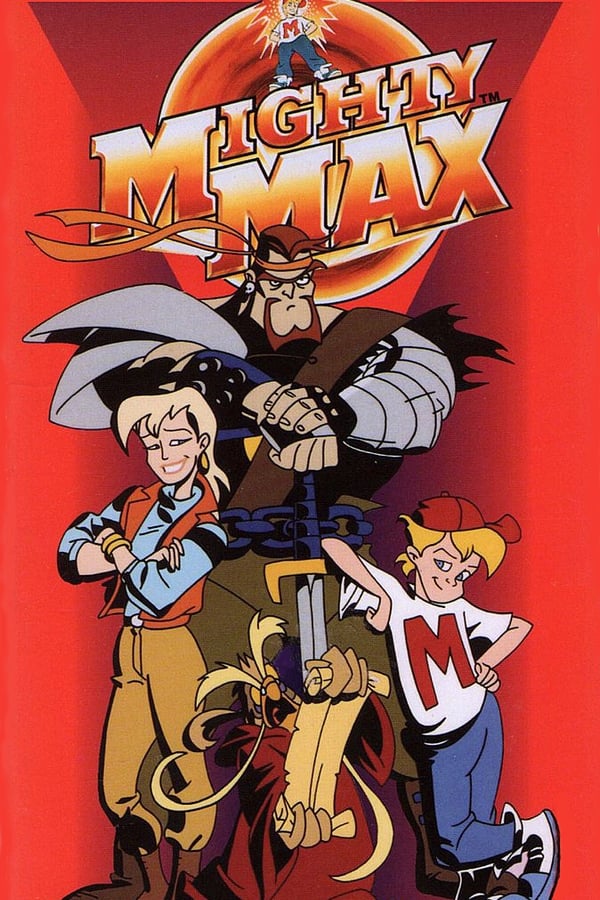 Mighty Max is an American animated action/sci-fi television series that aired from 1993 to 1994 to promote the British Mighty Max toys, an outgrowth of the Polly Pocket line, created by Bluebird Toys in 1992. It ran for two seasons, with a total of 40 episodes airing during the show’s run.