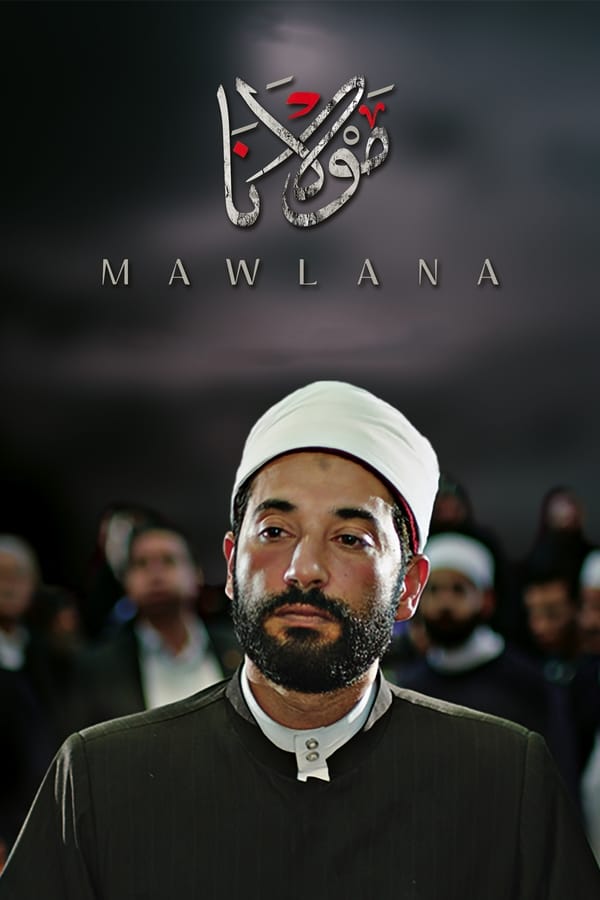 A seemingly traditional journey of a young sheikh in a governmental mosque who moves from leading prayers to becoming a TV celebrity issuing “fatwas” that are accepted by millions who have become fans of his as a result of his courage and his attempts to deviate from the usual religious rhetoric in a society heavily influenced by fundamentalism. From Behind the scenes that exposes religion and authority struggle – Mawlana is a movie that defy boundaries.