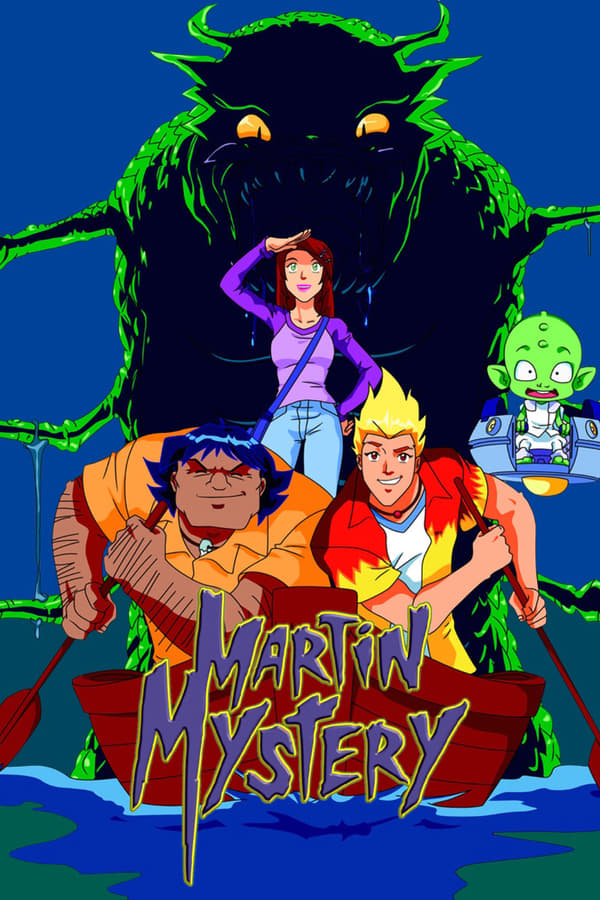 Martin Mystery is an Anime-influenced television series by the French animation studio, Marathon Media Group with the Japanese animation studio, Tatsunoko Production as an assistant animator, loosely based on the Italian comics Martin Mystère. Over the course of the show’s 3 year run, the show was created, developed, written and animated in Tokyo, produced in Paris, and the English-Language voice acting took place in Toronto.